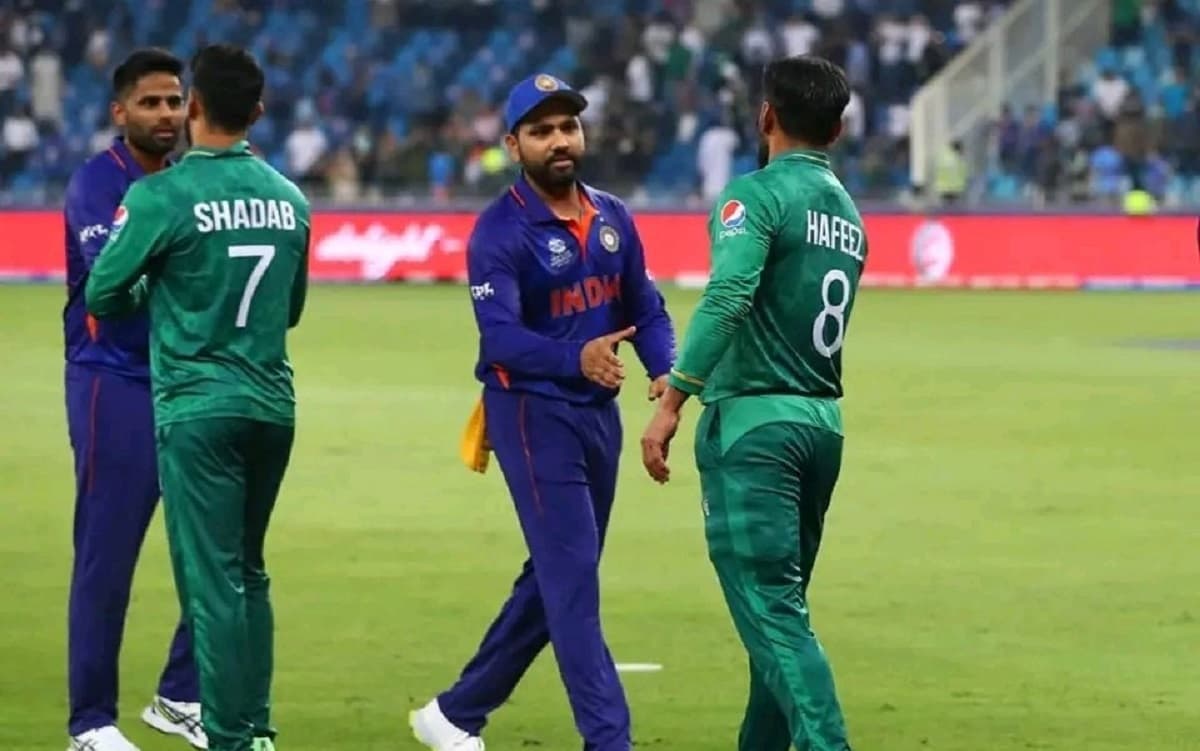 The International Cricket Council (ICC) on Thursday said it was going to release standing room tickets for the highly anticipated ICC Men's T20 World Cup 2022 match between India and Pakistan at the MCG, to be held on October 23.

"Over 4,000 standing room tickets and a limited number of additional seated allocations will be released from 12pm AEST today at t20worldcup.com.

The standing room tickets will be available for $30 and sold on a first come, first served basis. All fans are encouraged to create their T20 World Cup ticketing account in advance due to the anticipated demand for the additional tickets," said the ICC.

Earlier, in February this year, general ticket allocations for the marquee clash in the upcoming edition of Men's T20 World Cup, dubbed as the 'greatest rivalry' in world cricket were sold out within five minutes of going on sale.

"The ticket release ensures that as many fans as possible can attend the fixture scheduled to be played on Sunday 23 October. General ticket allocations previously sold out within five minutes of going on sale in February. A limited number of ICC Hospitality and ICC Travel and Tours packages also remain available for purchase," added the ICC.

The ICC further said that they will also launch an official re-sale platform closer to the event's opening match on Sunday, October 16. "Fans who miss out on tickets can still book their place to see the world's best cricketers at other T20 World Cup matches, with kids tickets starting from just $5 and adult tickets from $20."

"Tickets are also still available to the ICC Men's T20 World Cup Final, also being played at the MCG on 13 November."

Australia was originally scheduled to host the event in 2020, before it was postponed due to COVID-19 and re-scheduled for October 16 - November 13, 2022. The ICC Men's T20 World Cup 2022 will feature 16 teams playing 45 matches with the final to played Sunday, November 13, at the Melbourne Cricket Ground.