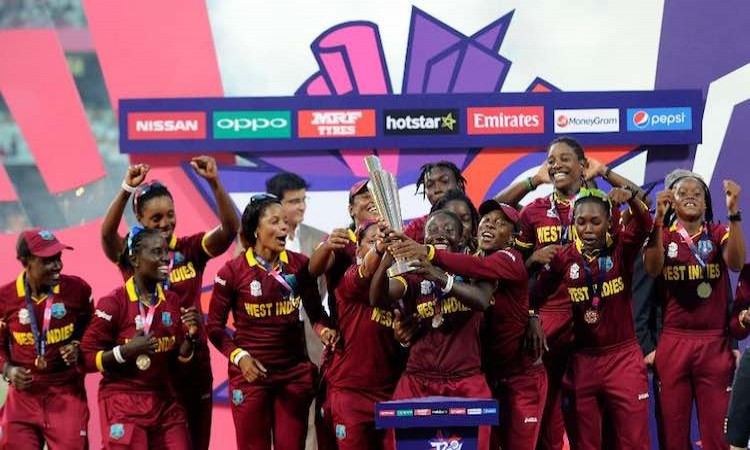 June 25 (CRICKETNMORE) - The International Cricket Council today announced the schedule for the ICC Women’s World Twenty20 2018, to be held in the West Indies from 9 to 24 November.

The finalists of the ICC Women’s World T20 Qualifier in the Netherlands from 7 to 14 July will complete the line-up of the November tournament, which is the first stand-alone ICC Women’s World Twenty20 event. The teams participating in the Qualifying event are Bangladesh, Ireland, the Netherlands, Papua New Guinea, Scotland, Thailand, Uganda and the United Arab Emirates. 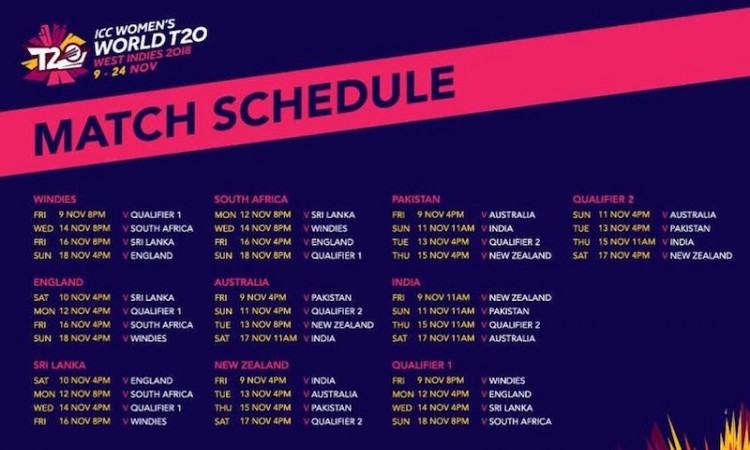