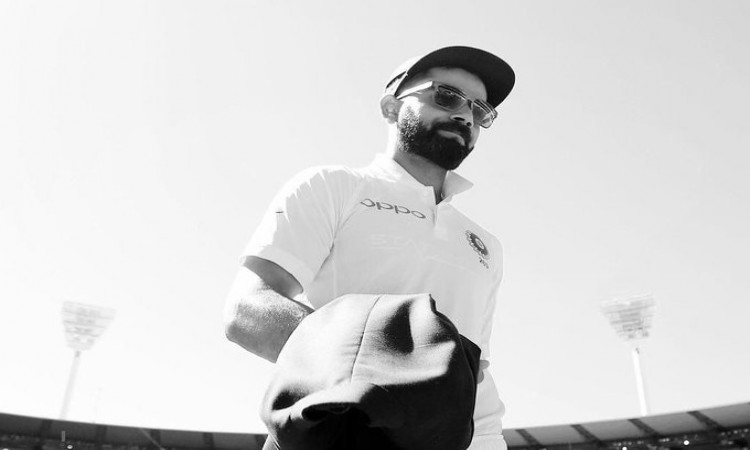 Meanwhile, India vice-captain Ajinkya Rahane has returned to the top 10, rising four places to No.7, after following up his half-century and hundred in Antigua with another useful half-century in Jamaica. Hanuma Vihari, who was the leading run-getter in the two-match series against the West Indies by collecting 289 runs, has shot up 40 places to No.30 after just six Tests.

Kohli, who made 76 in the first innings in the second Test against West Indies, edged his first ball from Kemar Roach in the second innings to the wicket-keeper and was dismissed for a golden duck. After three Tests this year, he is yet to add to his 25 Test hundreds.

That allowed Smith, who missed the third Test at Headingley, to open up a single-point lead in the rankings announced on Tuesday. The 32-year-old has a chance to extend that lead in the fourth Ashes Test, starting Wednesday at the Old Trafford in Manchester.

Smith was on the top spot since December 2015. It was only in August 2018, when Smith was serving a ban for his role in the Newlands ball-tampering scandal that Kohli overtook him on the charts after reaching career-high rating points in the series against England.

The Australia No.4 has fought his way back up the charts in his first series back from the ban, making twin centuries in the first Test against England and 92 in the second. He now averages 63.2 in Test cricket.

Kohli's next chance to challenge Smith will be in the home Test series against South Africa, starting on October 2 in Visakhapatnam.