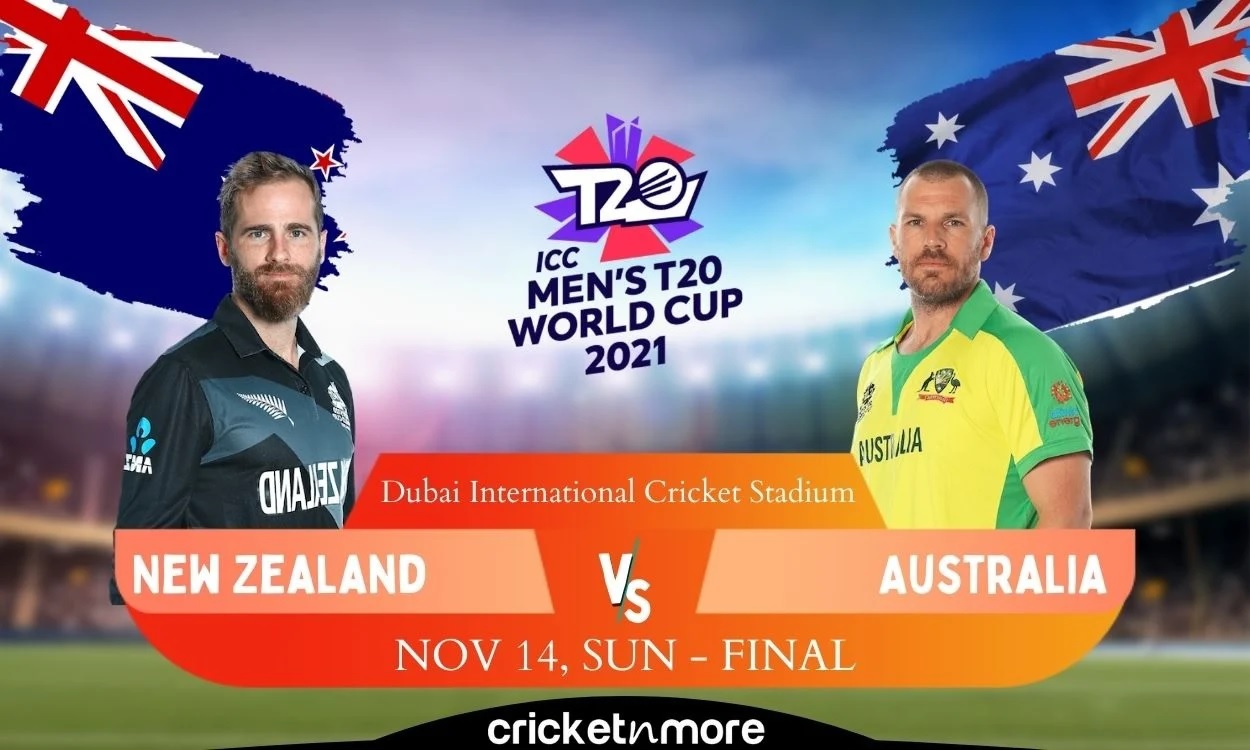 lost to England by 8 wickets

lost to Pakistan by 5 wickets

Captain Ricky Ponting top-scored with an unbeaten 98 off 55 balls with eight fours and five sixes.

Michael Kasprowicz then took 4-29 to steer the Australians to victory despite a fighting 66 by Scott Styris.

"There´s obviously still a lot of work to do in terms of the marketing and where it (T20) fits into international cricket, but certainly from a players´ point of view it´s exciting to play," said New Zealand skipper Stephen Fleming of the new format.

Set a target of 143 for victory in the fifth and final match, New Zealand claimed victory by seven wickets and took the series 3-2 with an emphatic 27 balls to spare.

After being comprehensively outplayed in games three and four when batting second, New Zealand captain Kane Williamson knew he had to be innovative to win the series after he lost the toss and was told to bowl first.

He put an emphasis on spin with his slow bowlers sending down 12 overs, the most for New Zealand in a Twenty20 match, and they took four of the eight wickets.

Ish Sodhi finished with 3-24 off his four overs, Hong Kong-born Mark Chapman, bowling for the first time for New Zealand, took 1-9 off two and Mitchell Santner conceded only 21 runs from his four.

Guptill, who had been out of form going into the series, silenced his critics with a masterful 71, including seven fours and four sixes, while Conway contributed 36 with the pair putting on 106 for the first wicket.

Glenn Phillips blasted New Zealand home with five fours and two sixes to be unbeaten on 34.

Matthew Wade top-scored for the tourists with 44 while skipper Aaron Finch contributed 36 and Marcus Stoinis made 24.