Dubai, May 27 - The International Cricket Council (ICC) said it was investigating allegations of pitch-fixing involving Sri Lankans on Saturday.

The ICC said it took the allegations reported in an Al Jazeera documentary "very seriously" and urged "all evidence and supporting material" to be shared with the investigators, reports Xinhua news agency.

"We have already launched an investigation working with anti-corruption colleagues from member countries based on the limited information we have received," the ICC said in a statement.

An advance report on the documentary, which will be broadcast on Sunday, said two Sri Lankans and a former Indian player were caught discussing how to rig England's opening Test against Sri Lanka in November.

It also called for the immediate release of any evidence and supporting material to enable the anti-corruption unit to "undertake a full and comprehensive investigation".

The newspaper reported that the footage showed the men talking about doctoring pitches during a meeting with an undercover reporter.

The men were reportedly discussing ways to prepare the pitch to ensure that the first Test at the Galle ground would not end in a draw and would yield a result in less than four days.

Sri Lanka Cricket (SLC) said it was aware of the allegations and was planning on issuing a statement. 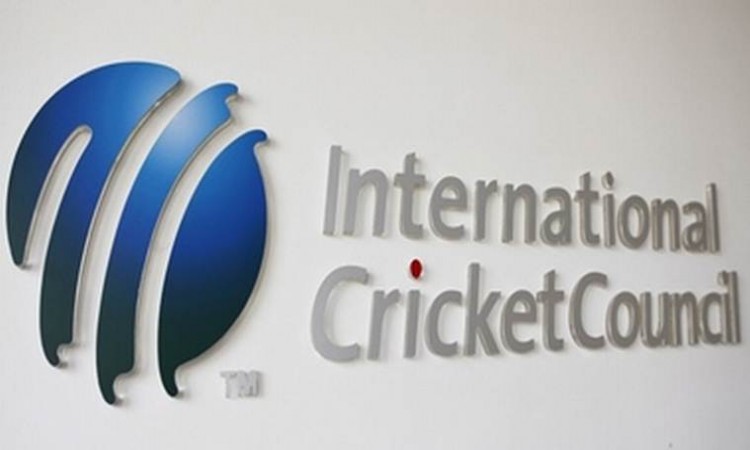