Indian batswoman Smriti Mandhana has dropped down by a spot and is ranked at the fourth position in the latest ICC ODI rankings. Former captain Mithali Raj has, however, maintained her 10th position in the list led by Australia skipper Meg Lanning. 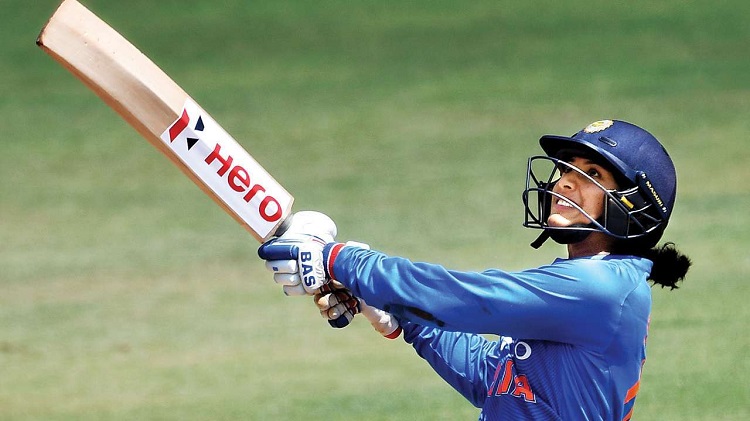 Lanning has recaptured the top position for batters after playing a leading role in her side's 3-0 whitewash of New Zealand in Brisbane that saw the six-time world champions to a record 21 consecutive wins in the format.


We Can Only Go Up Now: Anil Kumble

The 28-year-old aggregated 163 runs in two matches, including a Player of the Match performance of 101* in the second match at the Allan Border Field, which helped her advance four places and dislodge West Indies captain Stafanie Taylor from the top.

This is the fifth time that Lanning has grabbed the top spot, the last occasion being in October 2018. She has been number one for a total of 902 days since the first time in November 2014.

In the bowlers' rankings, Jhulan Goswami is the highest-ranked Indian, currently occupying the fifth spot. She is followed by Poonam Yadav (6th) and Shikha Pandey (7th) who both have moved up by a spot on the list. Deepti Sharma has maintained her 10th position in the table topped by left-arm Australian spinner Jess Jonassen who scalped eight wickets against the White Ferns.

In the list of all-rounders, Deepti and Shikha have maintained their respective fourth and ninth positions respectively.

In the team rankings, Australia and New Zealand remain in first and fifth positions, respectively. India remains at the second spot.