Dubai, Dec 30:  The International Cricket Council (ICC) cricket committee is likely to consider four-day Test matches as being part of the World Test Championship from 2023. 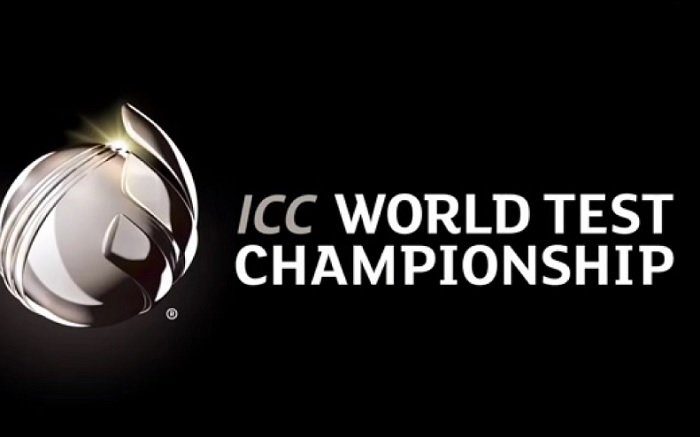 "It is something that we have got to seriously consider," Cricket Australia chief executive Kevin Roberts told SEN Radio.

"It is something that can't be driven by emotion, but it needs to be driven by fact. We need to look at what's the average length of Test matches over the past five-ten years in terms of time and overs.

"We need to look at it very carefully and perhaps it is more likely than not in the mid-term future. What we absolutely will do is that over the next 12 to 18 months, is make sure the cricket calendar is nailed down for the years 2023 to 2031. What we are committed to doing is working with all the ICC members -- nobody is saying it is easy but what we are doing is looking at it holistically and we are committed to doing that."

Cricketers believe five-day Tests are a step up from four-day domestic matches for any budding player and Australia captain Tim Paine shared his views after Australia's 247-run victory over New Zealand in Melbourne.

"We might not have got a result if we'd done that in the Ashes, I think every game went to a fifth day," he said.

"That's the point of difference with Test cricket, it is five days, it's harder mentally, it's harder physically, and it tests players more than the four-day first-class fixtures do. I think that's what it's designed to do, so I hope it stays that way."

Tony Irish, the head of the international players' body FICA, feels while four-day Tests would be a solution to many of the game's teething problems around sheltering cricket's three formats under one roof and in a global calendar, such a move could not be made without an integrated approach to scheduling and a far more "coherent" structure for the international game.

"There are two aspects to four-day Tests, the cricket aspect and the scheduling aspect," Irish told ESPNcricinfo. "It would take pressure off the schedule but our concern would be that the ad hoc way the schedule currently works they would simply plug in more cricket into the gaps. If introduced it therefore has to be part of a more coherent structure.

"We would need to understand exactly how the cricket aspects are intended to work and we would need to take that to the players. In the past, many players have been against a change to four days. However, if we have a clear picture of how it all works in an improved and well-structured schedule, then it would be something that could be taken to the players for their consideration.

"Unfortunately with the ICC there is a history of introducing these types of changes in an unstructured way and that would need to change. We reckon they need to do a lot of work on how the schedule will look and not just present it as a concept."