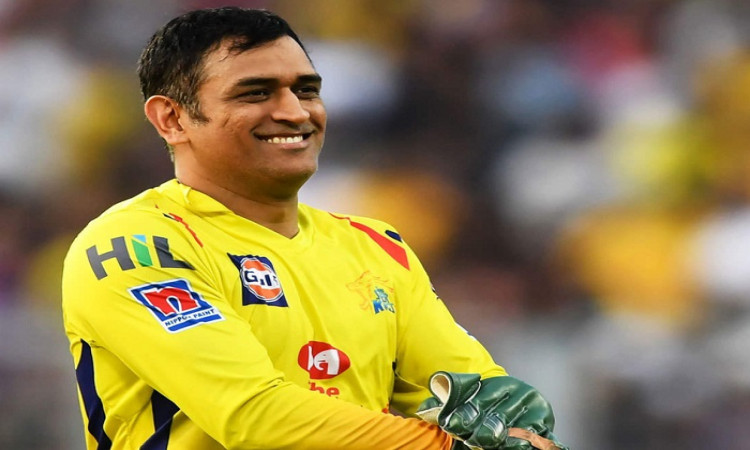 Dhoni was an accomplished all-rounder with his smart work behind the stumps and with the bat and was known as one of the greatest finishers in limited overs cricket.

"MS Dhoni is one of the all-time greats of the game. The image of his winning shot at the Wankhede Stadium in the 2011 ICC Men's Cricket World Cup final is etched in the memory of cricket lovers around the world," ICC Chief Executive Manu Sawhney said in a statement.

"He has inspired a whole generation and will be sorely missed. On behalf of the ICC, I congratulate him for an outstanding cricket career and wish him all the best for the future."