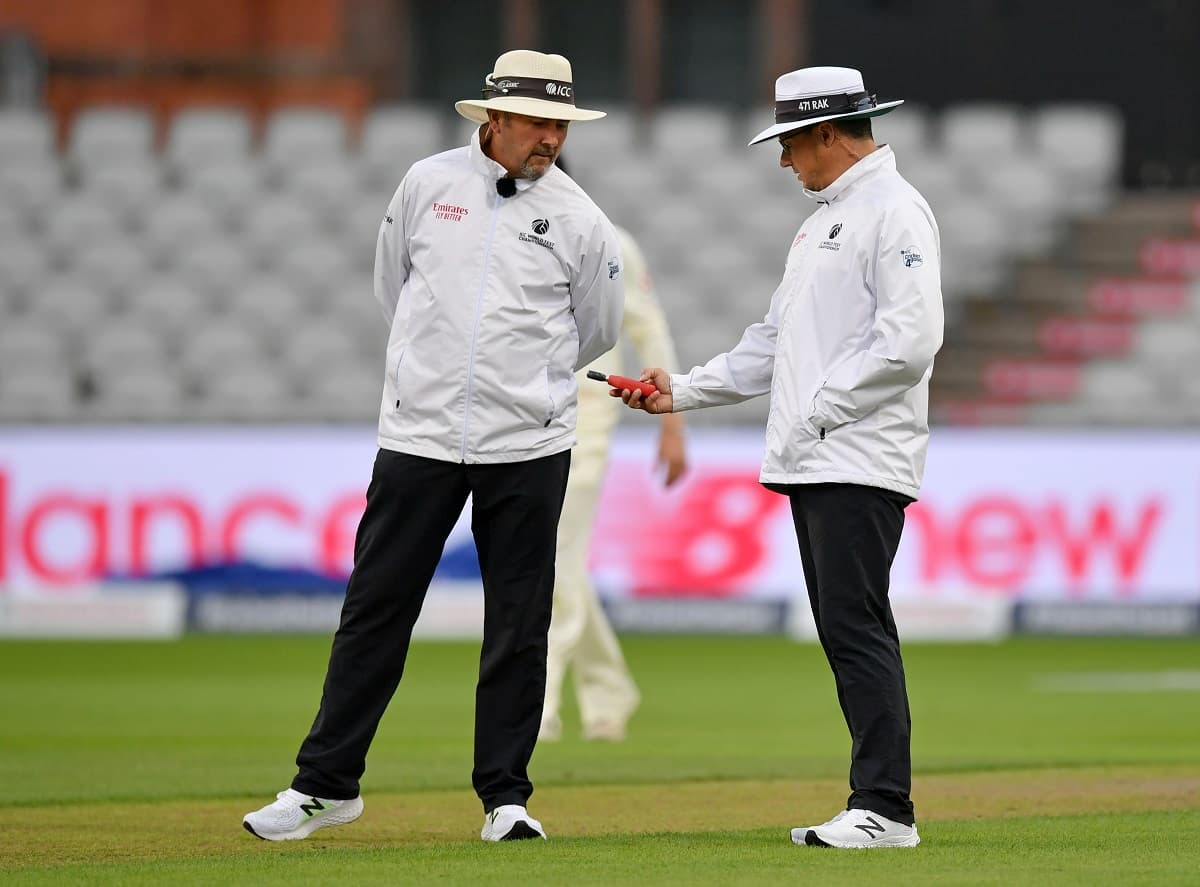 The International Cricket Council (ICC) on Tuesday announced the officials for the match. ICC Elite Panel's Richard Illingworth and Michael Gough will be the on-field umpires.

Richard Kettleborough, also a member of the Elite Panel, will be the TV umpire while Alex Wharf of the ICC international panel of umpires will be the fourth official.

"We are pleased to announce an experienced team of match officials for the final of the World Test Championship," said ICC senior manager (umpires and referees), Adrian Griffith.

"It has not been an easy time with the pandemic, but we are fortunate to have a group of officials at the top of their field who have been consistent over the years in this momentous fixture. We wish them all the very best."