Former Australia captain Ian Chappell criticised Joe Root's leadership in the ongoing Ashes series, terming the England skipper as "an excellent batter but a poor captain". "Root is not an inspira 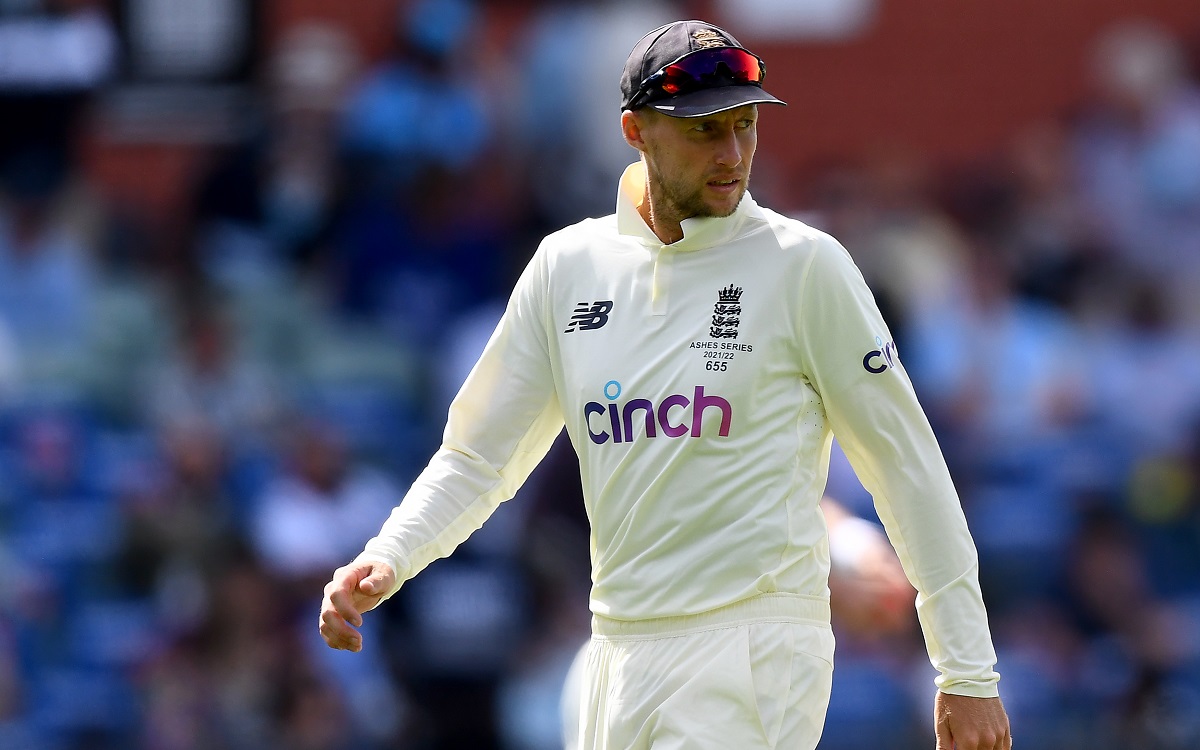 "Root is not an inspirational captain and this is indicated by the number of times his team work their way into a decent position but can't finish the job," Chappell said.

"Root is an excellent batter but a poor captain. It's not that Root's team dislike him -- on the contrary -- it's just that he has taken so many poor decisions, they must be thinking, Oh no, not again," Chappell wrote for ESPNcricinfo.

"This happened again, after conceding 425 in Brisbane, England repeated their mistakes in Adelaide to leak 473 for the loss of nine. Another sign of Root's inadequacy was the number of times he put an English fielder in a catching position following an uppish shot going to that area," he explained.

However, Chappell lavished praise for Australian skipper Pat Cummins and stated that he is an inspirational leader.

"Cummins acquired the appropriate nickname Postman Pat before he was appointed captain. He is accorded this handle because he regularly delivers, often providing Australia with a wicket when it's needed. There is a lot to like abo't Cummins' appointment, and he certainly delivered in his first captaincy Test with a five-wicket innings haul at the Gabba," the 78-year-old Chappell wrote in his column.

Chappell backed the right-arm pacer, saying that the Australian skipper might commit mistakes.

"Cummins will improve as a captain because that is what good leaders do: they learn from their mistakes and try to avoid making them in the future," he said.

Root's captaincy has come under scrutiny in recent years and plenty of questions have been raised over his decision-making during the ongoing Ashes series.