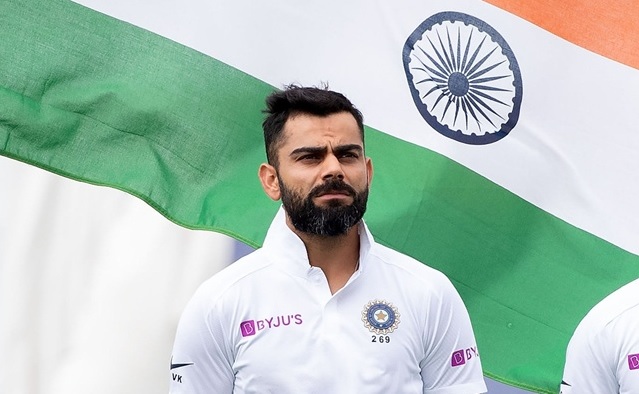 With no cricket being played these days due to coronavirus pandemic, former and current stars are engaging on social media to keep themselves busy and entertained.

Chappell was asked to pick one between Tendulkar and Kohli and he told ESPNcricinfo presenter Raunak Kapoor on Twitter: "As captain or batsman?" To which Kapoor said, "You tell me." Chappell said: "I'd take Kohli both ways, as captain and batsman."

Tendulkar is widely regarded as one of the finest batsmen ever to grace the game and for many Indian supporters, Kohli feels like his second coming. Time and time again it is said that Kohli has what it takes to reach or even break Tendulkar's long-standing batting records.

Despite this, Chappell picked Kohli over Tendulkar, both as batsman and as captain. While there can be no debating the captaincy credentials of the two, solely on batting front, many fans won't agree with the Australian.

Chappell was one of the most charismatic Australian leaders of all-time as he led them to many-a-famous victories during his time at helm. In total, he played 76 Tests and 16 ODIs for Australia.

He was also asked during the session about bowlers he would liked to have captained and he picked former West Indies pacer Malcolm Marshall and former Pakistan speedster Wasim Akram.