I will play IPL for few more years: De Villiers 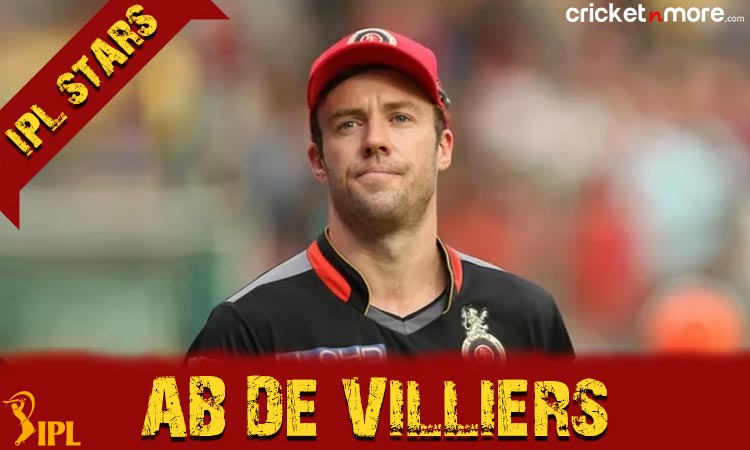 Cape Town, July 10 - Star South African batsman AB de Villiers, who recently announced his retirement from international cricket, confirmed on Tuesday that he will continue to play in the Indian Premier League (IPL) for a few more years.

"I will keep on playing IPL for a few years, and I would like to play for the Titans, and help some of the youngsters. But there are no set plans. I haven't been able to say that for a long time," de Villiers told iol.co.za.

"There are some offers on the table from around the world, but it will be nice to wake up and wonder what to do; to be normal."

De Villiers added that he has made peace with the fact that he does not have a World Cup winner's medal.

"For a long time, the World Cup was a massive goal. But, in the last few years, I have realised that it isn't realistic to measure yourself purely on what you achieve in that tournament. That will not be the be-all and end-all of my career," de Villiers said.

"Yes, I would have loved to win it, but I have great memories from World Cups. The 2007 tournament -- my first -- was very special. We fell short against Australia, when we tried to play too much cricket too soon, but that shift in mentality probably helped us to go over there and win the Test series we then won over there. Personally, I scored my first ODI century in that 2007 tournament, and I loved the whole experience of being in the Caribbean," he added.

"The same goes for the others, in 2011 and in 2015. India has always been close to my heart, because of the passion for cricket, and then obviously 2015 was an amazing game," he further said about the classic semi-final against New Zealand in which South Africa fell agonisingly short.

"We fell on the wrong side of it, but we gave it everything."

De Villiers further said that his decison to call it a day was made easier when he realised that his career will not be defined by World Cup success.

"I guess that once I acknowledged to myself that I didn't have to measure my career on one tournament, place so much emphasis on it, it became easier to make my decision," he said.

"I also didn't want to be picking and choosing my way through fixtures from now until then. It wouldn't be fair."