'I Will Be There When The IPL Resumes' Says Shreyas Iyer

Indian batsman Shreyas Iyer gave updates on his recovery from a shoulder injury and his availability in the Indian Premier League (IPL). Iyer had injured his shoulder in March while fielding in India's first ODI against England in Pune and went under the knife in April. 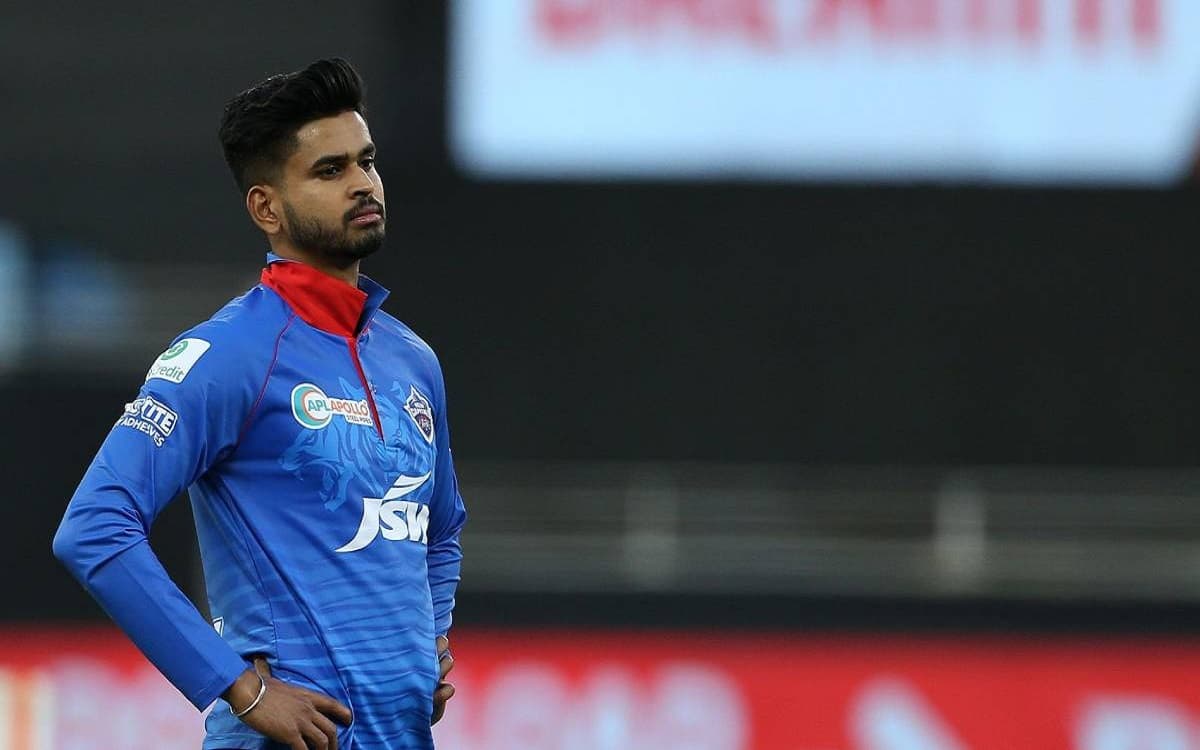 "My shoulder... yes, I think the healing process is done. Now it's the last stage of achieving strength and range. So that's going to take about a month and the training is obviously going on. Other than that, I feel, I will be there in the IPL," Iyer said to the YouTube channel 'The Grade Cricketer'.

Asked about the return to captaincy for Delhi Capitals, Iyer remained non-committal. "I don't know about the captaincy, it's in the hands of the owners. But the team has already been doing well and we are on top and that's what really matters to me. My main aim and goal is to lift the trophy which Delhi has never done before," said Iyer.

In his absence, Rishabh Pant was named skipper of the IPL 2020 runners-up. Before the second wave of Covid-19 halted the IPL, Delhi Capitals sat on top of the points table with 12 points. Iyer also spoke about how he and coach Ricky Ponting convinced off-spinner Ravichandran Ashwin to not run-out the player at the non-striker's end.

Iyer said, "That decision was really tough to make. Ricky and I were really adamant on saying that we are not going to do that. Ashwin just had to decide on what we decided. He was like, 'OK, I am going to stick to whatever you guys have decided and I am OK with it until and unless the batsman does something weird."