I Want To Make India Win At Any Cost, Says Virat Kohli

Asia Cup 2022 match between India vs Pakistan will be Virat Kohli's 100th T20I appearance, and his first international match since playing in the third ODI against England in July. 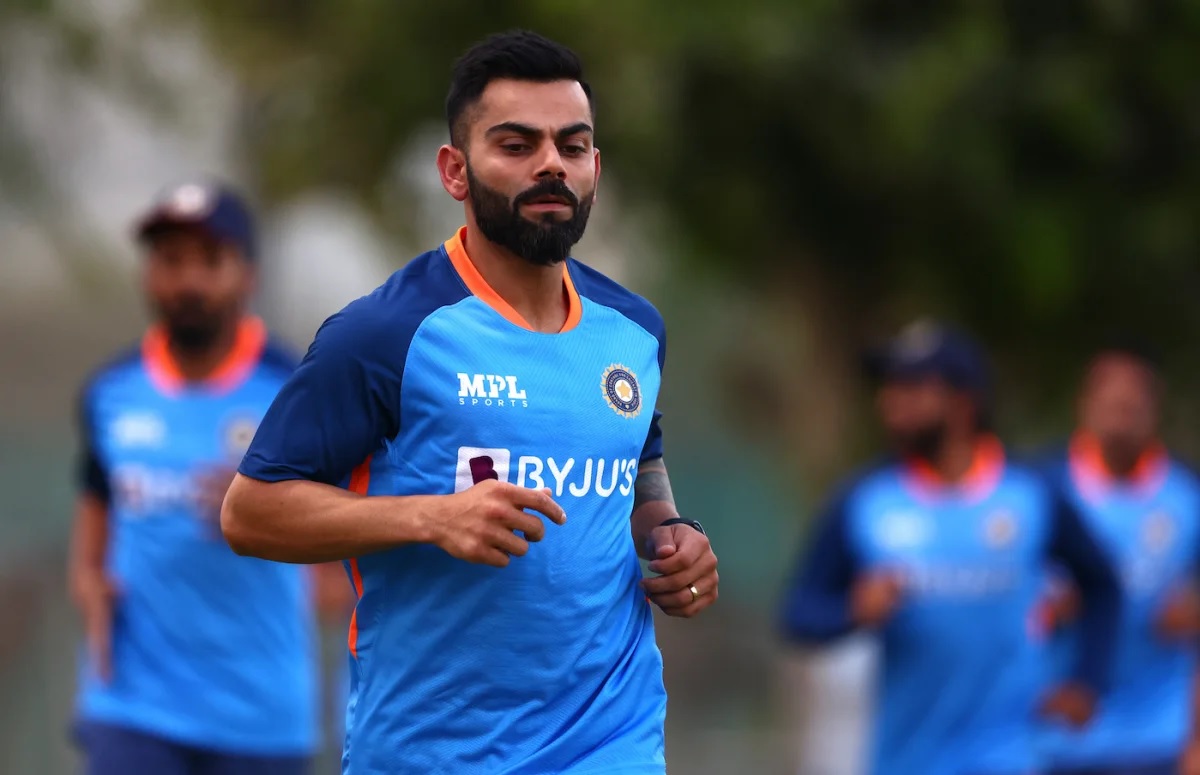 Sunday's Asia Cup clash at the Dubai International Stadium will see the resumption of the 'greatest rivalry' in the world of cricket when India and Pakistan open their Group A campaign. It will also mark talismanic India batter Virat Kohli's 100th T20I appearance, and his first international match since playing in the third ODI against England on July 17.

Now, on the verge of his return to the Indian team after a break of a month-and-a-half, Kohli has admitted that his high intensity on the ground was not coming out naturally. Despite feeling that, Kohli acknowledged that he was pushing himself to get that high intensity out on the field.

"For me, it never felt abnormal. A lot of people on the outside and even within the team, ask me how do you keep up with it. I just say one simple thing: I want to make my team win at any cost and if that means, I am gasping for breath when I walk off the field, so be it."

"That's the kind of preparation I go through, to be able to play like that. Toh woh naturally nahi ho raha tha, aur mujhe push karna pad raha tha (I was not able to get that high intensity naturally, I was pushing myself to do it). But I just didn't know it," said Kohli in a short video as a teaser of a full interview posted by the BCCI on their social media accounts.

Kohli also spoke on the amaze people have when he shows high intensity on the field and logic behind it. "I am a person who wakes up and feels like, okay let's see what the day has for me and be part of everything that I am doing through the day with absolute presence, involvement and happiness. That is who I have always been."

"People ask me a lot how do you deal with this on the field and how do you carry on with such same intensity. I just tell them I love playing the game and I love the fact that I have so much to contribute every ball and I would give my every inch of energy on the field."

Kohli has been in a prolonged lean patch, having not scored a century in international cricket since November 2019. He has played just 16 matches for India this year, four of which were T20Is.