I know how to switch between formats: Mayank Agarwal 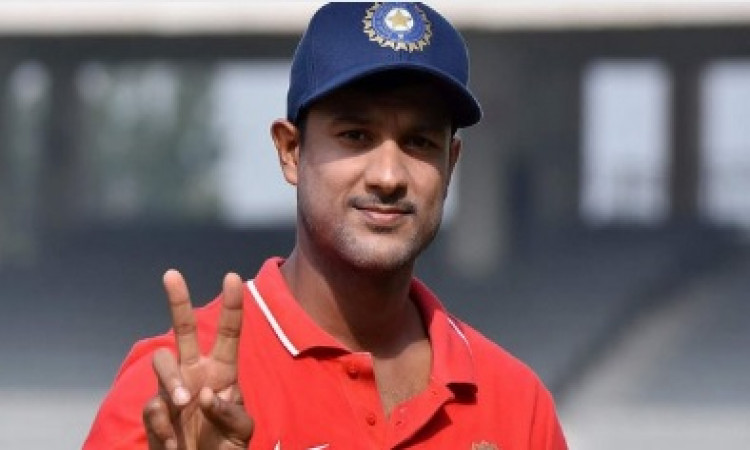 Chennai, Dec 14.After some back to back spectacular shows in the longest format of the game against South Africa and Bangladesh, India Test opener Mayank Agarwal has now received a call in the ODI squad replacing Shikhar Dhawan, who has been ruled out of the 50-over series against West Indies, starting here from Sunday.

Mayank has slammed three centuries and as many half-centuries from nine Tests, amassing 872 runs, averaging 67.07. Of the three tons, two of them are double centuries. Ahead of the ODI series, while speaking to spinner Yuzvendra Chahal in a video uploaded on BCCI website, Mayank said he knows how to switch between different formats.

"The more I play like this, the better it is for me as a cricketer because I rather play cricket than not play cricket. When it comes to mindset (switching formats), the basics remain the same. It's easy to switch formats if your game-plan is clear and your understanding of the game is clear," he expressed.

"Regardless of wherever I play, I always think about how I can become an asset to my team and how I can contribute to the team. Even if I don't score runs with the bat, I think about contributing on the field, bringing in more energy on the field," Mayank added.

The Karnataka opener also asserted his mindset is always to win games for his team irrespective of the team he features for or the tournament he is playing in.

"I want to win each and every match, each and every tournament. When you come in with that attitude, your mindset will be good. There's no guarantee that you'll get the results 100 per cent but you will be giving yourselves a good chance to perform," he said.

After winning the T20I series 2-1 against the Windies, the Virat KOhli-led Men in Blue take on the visitors in first ODI of the three-match rubber at the MA Chidambaram Stadium on Sunday.

Also Read: Dhoni will be there at World T20: Bravo