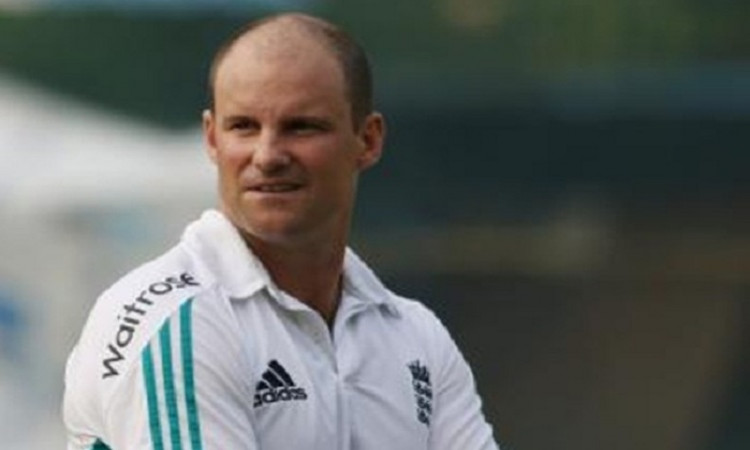 London, April 5:  Former England captain Andrew Strauss admitted that he may not have handled batsman Kevin Pietersen well enough. Pietersen's troubles with his teammates and management came to define Strauss's final months as captain of England and the early part of the captaincy of his successor Alastair Cook.

"There came a time when some of the people he was close with in the team retired or got dropped. There was an opportunity there, not necessarily to bring him in, but spend a lot more time with him and make sure his views were valued and considered.

"I think instead I just let KP be KP. In retrospect that was a mistake and might have sowed the seeds for what was to come down the track."

Pietersen was first dropped from the team after he sent text messages to South African players about his teammates during the 2012 Test series between the two sides in which he allegedly insulted Strauss as well.

He was eventually re-integrated into the side under Cook and played an important role in England's 2-1 win in India in the 2012/13 series. However, his international career came to an end after the 2013/13 Ashes in which England lost 5-0.

Strauss and Pietersen also had disagreements over the latter's desire to play in the Indian Premier League (IPL). Later, as director of cricket Strauss led England's transformation that resulted in them winning the 2019 World Cup. The team featured a number of players who were regulars in the IPL.

"I always had sympathy with KP over the IPL," added Strauss. "I understood what a big event it was with all the best players playing there together and huge amounts of money on the table as well.

"Long term my view was that we had to find a window for the IPL. I told the ECB we couldn't compete against each other as it is going to create massive issues within our team.

"But I thought it was incredibly dangerous to allow players to miss Test cricket to play in the IPL. The message you'd be sending and the precedent you'd be setting is that the IPL is more important than Test cricket.

"I was saying to KP at the time, 'listen, mate, this is the situation. You can't opt in or out of international cricket. You've got obligations to England and hopefully there are gaps where you can play in the IPL as well'.

"When I took over as director of cricket, I looked at the calendar and whether we could shift so that our players could play in the IPL."