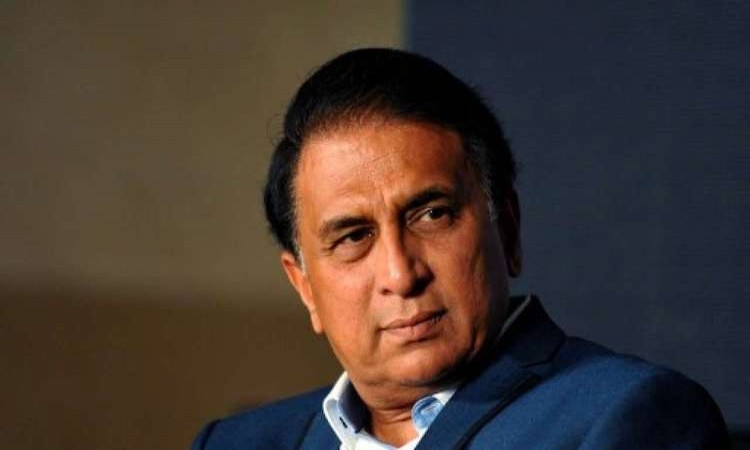 Nov.28 (CRICKETNMORE) - Former Indian captain Sunil Gavaskar has said that he feels "sorry" for Mithali Raj after she was omitted from India’s women's team against England in the semi-finals of the ICC World T20 2018.

Indian Women's team succumbed to an eight-wicket defeat, exiting the tournament after they topped Group B.

Speaking to India Today, Gavaskar said, “I feel sorry for Mithali,”. She has served Indian cricket for 20 years. She scored runs. she won Player of the Match in both matches [against Ireland and Pakistan]. "She was injured for one game but fit for the next game. Just convert this situation into the men's game. If you had a Virat Kohli who was injured for one game and is then fit for the knockout, will you leave him out?

“You have to pick your best player for the knockouts. You needed the experience and expertise of Mithali Raj."

Gavaskar added that he did not agree with the reasons provided for Raj's omission.

"They said they wanted to stick with the same team, I don't think that's a good enough excuse. You can't drop someone like Mithali Raj."