I Credit My Confidence To A Quality Conversation With Dhoni: Ripal Patel

Delhi Capitals' middle-order batsman Ripal Patel, who made his IPL debut against the Chennai Super Kings on Monday evening, was thrilled about the fact that Mahendra Singh Dhoni saw him bat from behind the stumps. 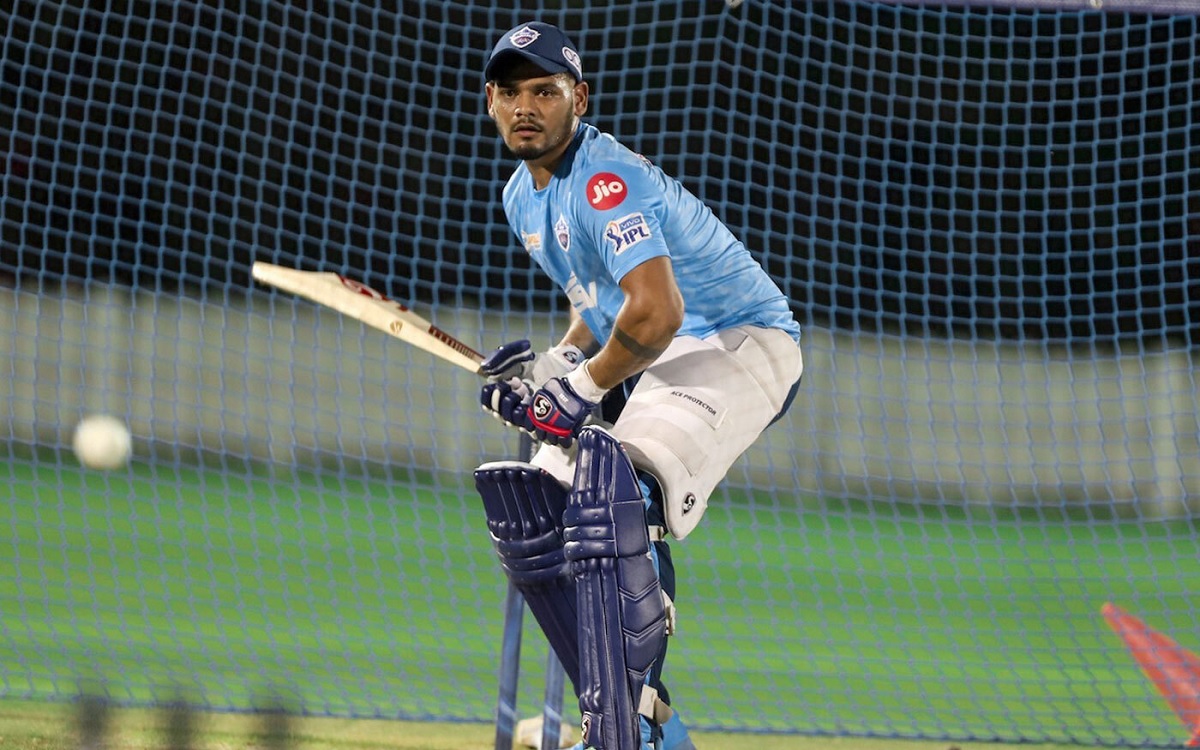 "It was a different feeling altogether to see Mahi bhai behind the stumps when I took guard. It felt really good that Mahi bhai was watching me play. I started playing cricket watching Mahi bhai and I am looking to become a finisher like him. After the game, I asked him how he finishes every match, how he thinks on the field and what goes on in his mind while chasing a score. We had a good chat and he gave me a lot of confidence," said Ripal, who scored 18 runs off 20 deliveries in his debut game as Delhi Capitals defeated the three-time IPL champions by three wickets in a low-scoring game.

Delhi Capitals moved to the top of the IPL 2021 table after securing a three-wicket victory at the Dubai International Cricket Stadium. The Delhi Capitals bowlers restricted Chennai Super Kings to 136/5 in their 20 overs before the Delhi batsmen wrapped up the chase in 19.4 overs.

Asked about his emotions when he received the Delhi Capitals cap before the game, he said, "I was really happy when I received my cap from Mishy bhai (Amit Mishra). It didn't feel like it was my first match. I felt really good going into the match. I just looked to back myself and enjoy every part of the game."

The 26-year-old said that he looked to take his time at the crease, "When I went in to bat (at 71/3), we needed to score at a run-a-ball pace. I aimed to finish the match for the team. Shikhar (Dhawan) bhai told me to take my time at the crease, so I took my time and enjoyed my batting."

Ripal also enjoyed watching Kagiso Rabada finish the match with a boundary in the last over, "It was very important for us to win the match. It was a crunch situation when we needed 2 runs from 3 balls. We were looking for a couple of runs and it was great to see Rabada hit a boundary. I was disappointed that I didn't finish the match, but it was great that the team won the match and reached 20 points."