Bangladesh captain Mahmudullah has warned his team to expect a tough challenge from Scotland when the two sides clash on the opening day of the ICC Men's T20 World Cup in Oman later on Sunday. 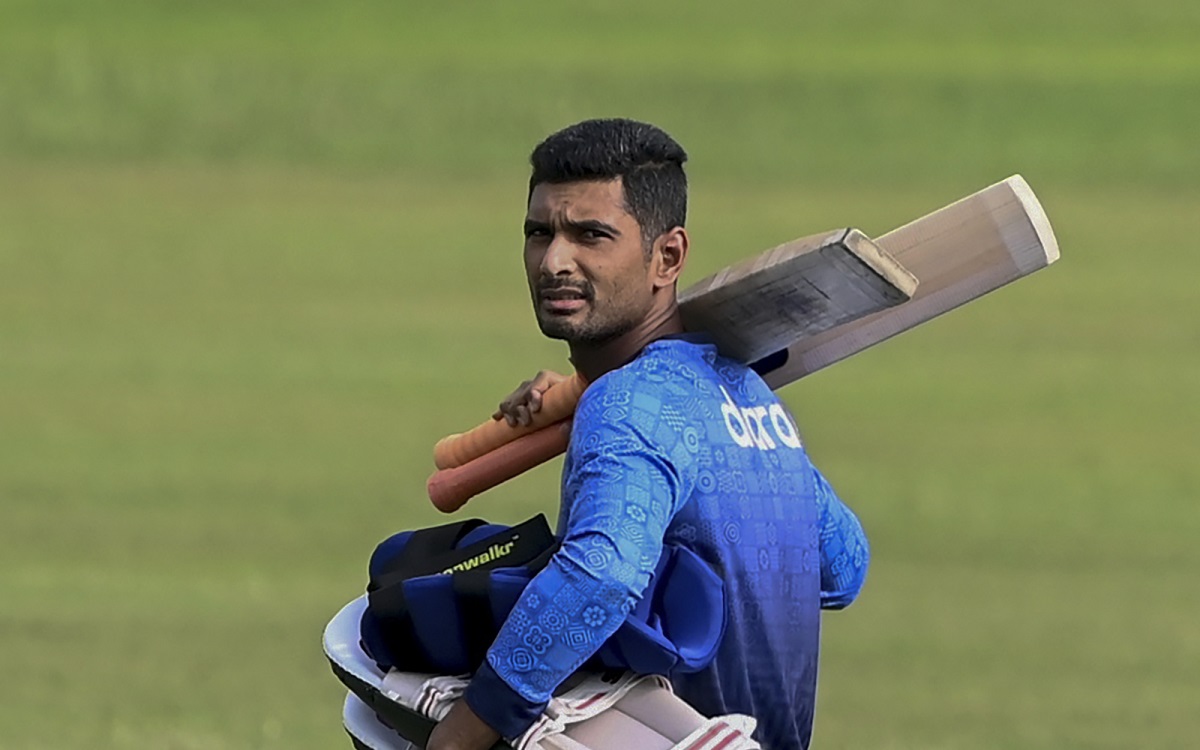 Though Bangladesh will be high on confidence when they play their First Round, Group B match at the Al Amerat Cricket Stadium here, having hit top-gear with victories against the two best sides in the world -- New Zealand and Australia at home in August-September this year --, they know Scotland can spring a surprise.

Bangladesh, ranked sixth in the T20I team rankings, are one of the favourites to advance from Group B where they are clubbed with Scotland, hosts Oman and debutants Papua New Guinea. They are one of the form teams going into the cricketing showpiece event.

But their captain Mahmudullah insists his side won't take their opponents lightly as they chart a path towards the Super 12s.

"All of the teams in the World Cup deserve to be here and they are all good sides. We have to be humble and not take anything for granted. We will have to be at our best from the first ball against Scotland," said Mahmudullah.

"We've had a really good build-up and played some really good cricket. The series wins (vs Zimbabwe, Australia and New Zealand) have been a confidence-booster for the team."

The two teams have only met once in a T20 international and it was a day to remember for Scotland. They beat Bangladesh by 34 runs, thanks to Richie Berrington's century, back in 2012 which was their first-ever victory over a full ICC member. Their other four completed matches against each other have come in ODI cricket and each of them were won by Bangladesh.

Mahmudullah's own fitness has been an issue. He sat out his team's one and only warm-up match against Sri Lanka, a four-wicket loss, with a back problem.

Meanwhile, Scotland skipper Kyle Coetzer feels breaking their ICC Men's T20 World Cup duck in 2016 allows them to approach their opening game with realistic ambitions of an upset. Having fallen agonisingly short in close games on a handful of occasions, Scotland finally earned their first-ever win in the tournament after beating Hong Kong by eight wickets five years ago. Veteran batter Coetzer believes his side, led by power hitter George Munsey, have now overcome the disappointments of previous near misses.

"The only way you can prepare yourself for those pressure situations is to put yourself in them," said the 37-year-old to icc-cricket.com. "We've missed opportunities in World Cups in games where we could have got over the line.

"That's something we seem to have banished in recent times and we believe we're capable of winning big games of cricket. We got a monkey off our back by beating Hong Kong, we've done that now and we're thinking about the next stage and pushing towards the Super 12s."

After not tasting T20I action for nearly two years due to the Covid-19 pandemic, Scotland have won two and lost three of their five matches in the format in 2021. "Going through qualifying, it brings the group together and this is as strong and as powerful a squad as we've selected," said Coetzer.

"It was hard to pick the squad, especially when you feel you've come so far and have a lot of dangerous and powerful players to pick from in and around the squad. We feel confident with what we have here and feel capable of putting in some good performances."