How Has Royal Challengers Bangalore Fared Under Virat Kohli's Captaincy

Virat Kohli played his first IPL match in 2008 for Royal Challengers Bangalore against Kolkata Knight Riders and today, he will be playing his 200th match for the franchise. However, a day before his milestone game, Kohli announced that he'd be stepping down as RCB captain as soon as the second leg of IPL 2021 ends. 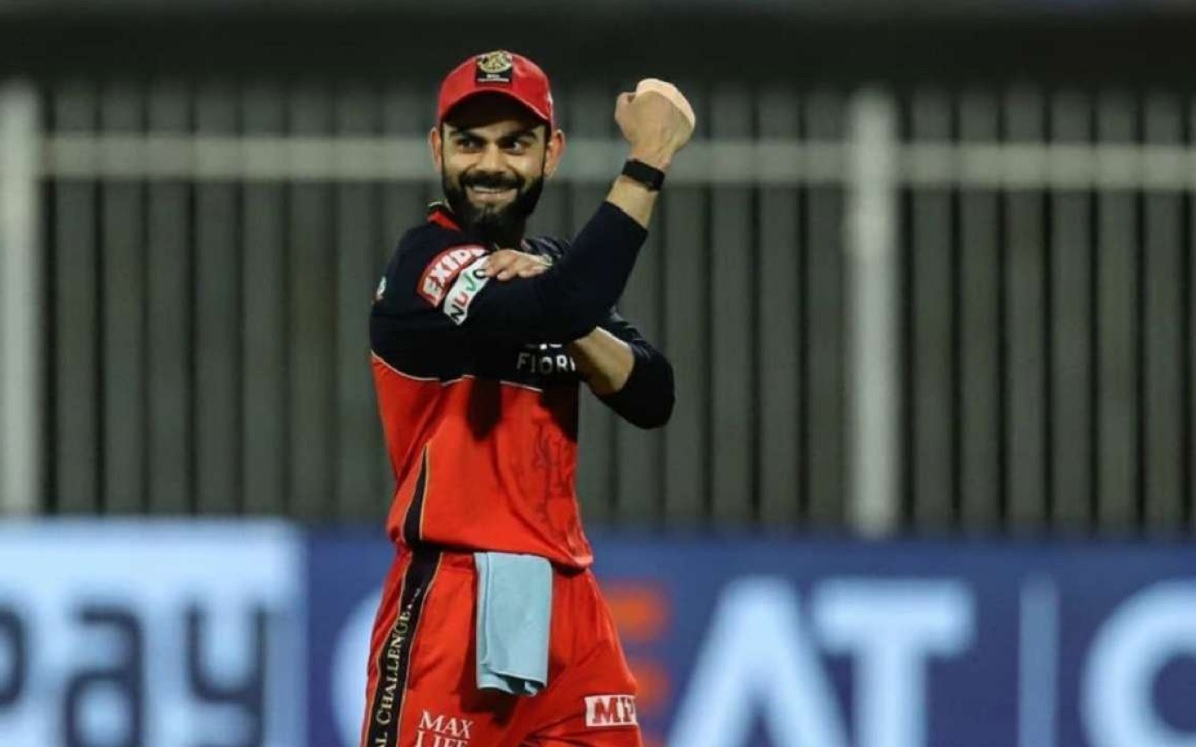 Kohli was appointed as the captain of Bangalore in 2013. Here's the journey of how the Bangalore-based franchise has fared over the last 8 years under the leadership of King Kohli.


Mumbai Allowed Chennai To Take The Match Away From Them: Brian Lara

In 2013, Virat Kohli-led RCB team finished 5th on the points table. Royal Challengers won 9 matches & lost 7 in the 6th edition of the Indian Premier League. However, King Kohli scored 634 runs in the season, averaging 45.28 with a strike rate of 138.73.

The 2014 edition of the IPL was a rather forgetful one for Kohli's team. They finished seventh on the points table, winning 5 and losing 9 of their 14 matches. Virat Kohli as a batter too had an underwhelming season. In 14 innings, he managed to score 359 runs averaging 27.61, and a strike rate of 122.10. He managed to get two fifty-plus scores this season.

In 2015, RCB managed to reach the playoffs. They won the eliminator but were defeated in Qualifier 2 by MS Dhoni's Chennai Super Kings. Virat Kohli had a good season with the bat where he scored 505 runs with an average of 45.90. He hit three half-centuries this season and remained not out in 5 out of 16 matches.

2016 can be unarguably termed as Virat Kohli's best season to date for RCB - both as a captain and as a player. In this edition, RCB finished as runners-up. In the league stage, they finished second as well with 8 wins and 6 losses. Kohli in this season was stellar as a batter, scoring 973 runs, which is the highest by any player in a single season. He scored 4 centuries and 7 half-centuries in this season, asserting his dominance. Kohli finished IPL 2016 with a staggering 81.08 average.

If the previous season was the best for Captain Kohli, the 2017 edition can be termed as his worst. RCB finished last in the points table, winning mere 3 matches out of the 14 matches they played. Batter Kohli was also ineffective; he missed the first four matches due to a shoulder injury. Kohli managed to score just 308 runs with four 50+ scores, and an ordinary average of 30.80.

2018 was another ordinary season for the Royal Challengers Bangalore. They finished at the 6th spot in the points table, with 6 wins & 8  losses. Virat Kohli scored 530 runs in 14 innings averaging 48.18.

2019 was yet another forgettable season for RCB. They won just 5 matches and lost 8, finishing last in the points table. Kohli as a batter wasn't at his best as well, he scored 464 runs in 14 innings with an ordinary average of 33.14.

2020 was relatively better than the previous three seasons, where the Virat Kohli-led RCB team made it to the playoffs and finished fourth on the points table. They won 7 and lost 7 matches in the league stage. Challengers were defeated by Sunrisers Hyderabad by 6 wickets in the Eliminator. Virat Kohli scored 466 runs this season, with an average and strike rate of 42.36 & 121.35 respectively. He had three 50+ scored in this season to his name.