How An Adamant Sehwag Taught Key Captaincy Lesson To Ganguly

Former India captain and current BCCI president Sourav Ganguly on Saturday recalled his early lessons in captaincy, which included an incident involving Virender Sehwag during the Natwest Trophy final in 2003. 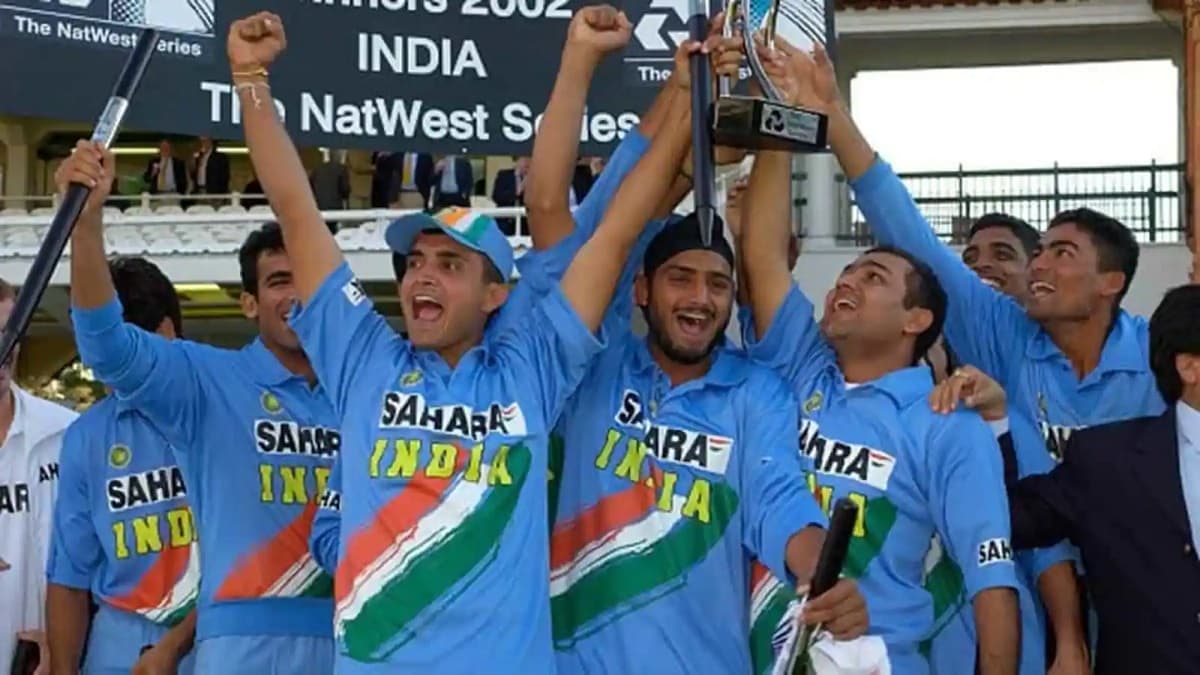 "We were chasing 325 in that final. When we walked out to open, I was very disappointed and disturbed but Sehwag said we will win. We had a good start (82 in 12 overs) and I told him that since we had seen off the new ball bowlers, he should not lose his wicket and focus on singles," recalled Ganguly on Saturday in a Youtube chat.

"But when Ronnie Irani came in to bowl his first over, and Sehwag smashed a four off the first ball. I walked up to him and said we have a boundary, now let us take singles. But he didn't listen and hit a four off the second ball too. He hit a four off the third ball too. I was very angry. Then he hit one off the fifth ball too," Ganguly said and added that he soon realised there is no point in stopping Sehwag since his natural game is aggressive.

"I realised there is no point in stopping him since his natural style of play is aggressive."

Ganguly pointed out that man-management is a key factor in captaincy and said a good "captain needs to adjust to a player's thinking".