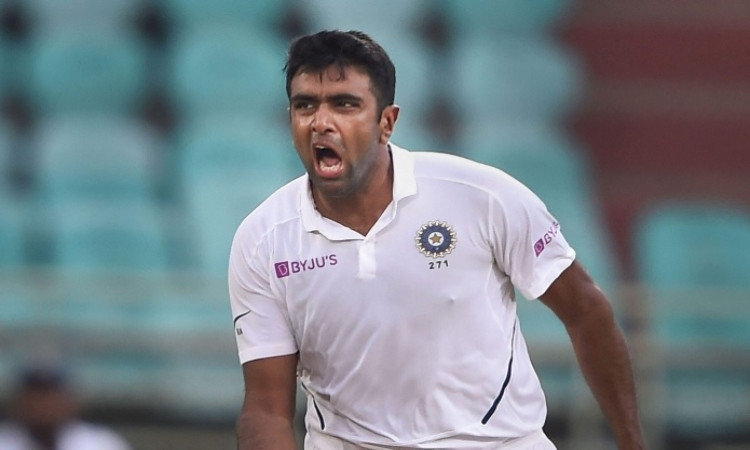 Kolkata, Nov 20: Ace off-spinner Ravichandran Ashwin is hoping that the historic Day-Night Test between India and Bangladesh scheduled to start from Friday will mark the beginning of a new era as it would help in the rejuvenation of the longest format of the game.

Speaking on Nerolac Cricket Live on Star Sports, Ashwin said: "I just hope this marks the beginning of where we get huge crowds coming into the stadium and Test cricket gets its credit and obviously with the change in timings people can afford to finish their work and come into the game, watch it and enjoy it."

Meanwhile, India pacer Mohammed Shami, who has been on a roll in the past two years, said about the areas that the batsmen should look out for in the pink ball Test.

"The middle session should be the main focus for batsman while using the pink ball unlike the morning session that is usually considered the most important in a Test match as it will have more of a swing in Eden Gardens," Shami said.

Earlier on Tuesday, the Indian team arrived in Kolkata for the second Test against Bangladesh, which will be the first time ever that they will be playing a day-night Test match. The match will be played from November 22 to 26.

Skipper Virat Kohli and vice-captain Ajinkya Rahane touched down at around 9:40 am before the rest of the players and headed straight to the team hotel. There was the usual fanfare at the Netaji Subhas Chandra Bose International Airport as many fans sported pink t-shirts to celebrate the occasion.

The Indian boys started preparation for the pink ball Test from Indore itself and in fact had three net sessions with the SG pink ball which has been hand-stitched to aid reverse swing.