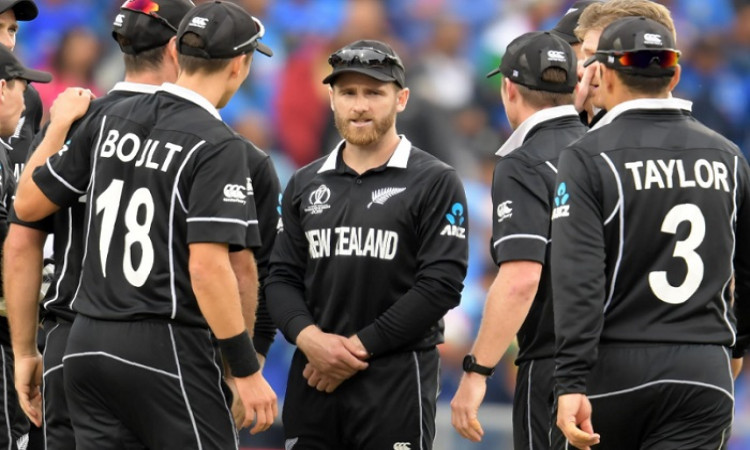 July 11 (CRICKETNMORE) After beating Virat Kohli's men in the semifinals, New Zealand skipper Kane Williamson is hopeful that Indian fans are not too angry with the Black Caps and would be supporting them in the finals of the ongoing World Cup.

On Wednesday, New Zealand came out with a brilliant bowling performance as they registered a 18-run victory over the Men in Blue at the Old Trafford to make it to their second successive World Cup final.

"I hope they're not too angry. Obviously, the passion for the game in India is unrivalled and we are all fortunate to play this sport and have a country like India be right behind it," Williamson said at the post-match press conference.

"But hopefully we can adopt 1.5 billion supporters and they'll be supporting us," he added.

The Black Caps defended a chaseable 240-run target as they bowled out India for 221 in the final over of the game.

"The game of cricket is fickle in its nature especially when it comes to the white ball and T20 and one-day cricket.

"Today perhaps some of those small margins went our way and it was great that we could get across the line and beat a very strong side," he added.

New Zealand will now play the winner of other semifinal between Australia and England in the summit clash to be held on Sunday at Lord's.