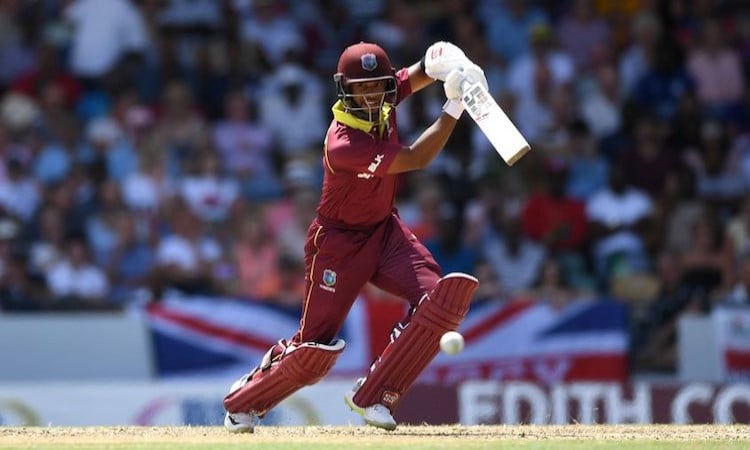 May 10 (CRICKETNMORE) - West Indies captain Jason Holder heaped praise on wicket-keeper batsman Shai Hope, saying that the 25-year-old opener has the potential to be among the country’s best one-day international players ever.

Hope has been in imperious form in the ongoing tri-series in Ireland, where he has reeled off back-to-back centuries. In the series opener against the hosts Ireland, Hope struck a career-best 170 and partnered John Campbell for a 365-run opening stand – the highest for the first wicket in ODI history. West Indies racked up 381/3 and won by 196 runs.

In the next game, against Bangladesh, Hope’s 109 was integral in lifting West Indies to 261/9, as the rest of the line-up wobbled slightly. During the course of that innings, Hope also crossed 2000 ODI runs, becoming the fastest West Indian to the mark. Hope got there in 47 innings, beating the great Viv Richards by one innings.

“Shai has been our most consistent player over the last two years,” Holder said. “He’s the quickest West Indian to 2000 runs, which is a really phenomenal feat. I saw the list of guys on the TV and it’s really good to have him in that company, and if he continues in that vein, he could be arguably one of our best ODI players to ever play.

“Performances like that is something we’re definitely looking for. John [Campbell] got a hundred in the first game, [but] unfortunately, wasn’t fit enough to play the second. But hopefully, we can get him back on the park and firing on all cylinders once more.”