England batsman Dawid Malan has been signed by Hobart Hurricanes for the upcoming edition of the Big Bash League (BBL). 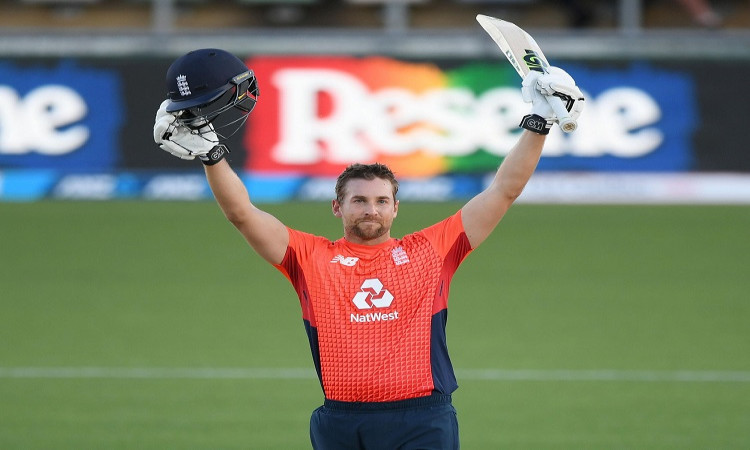 Also Read: SRH vs KKR: Super Over Gives You Glimpse Of How Guys React To Pressure Situations: Captain Morgan

"The Big Bash is recognized as one of the leading T20 leagues in the world, and I'm excited to be joining the Hurricanes", said the England batter. "I love the whole ethos of Australian sport, and really enjoy playing in front of Aussie crowds."

"I'm very excited to have someone of Dawid's talent and experience join the team", said Griffith. "He is a proven performer at T20 cricket on the international stage and I'm looking forward to seeing him hopefully replicate that for the Hurricanes. I spent some time with him when he was playing at Middlesex and he will fit into our group very well," he added.

"The Hurricanes team that's been built under Adam's leadership over the last couple of seasons is strong", said Barnes. "We have a group that know each other well and play together well.

"The Big Bash League is all about our fans, and with a name like Dawid Malan stepping up we're sure that they will be thoroughly entertained through the summer," he added.