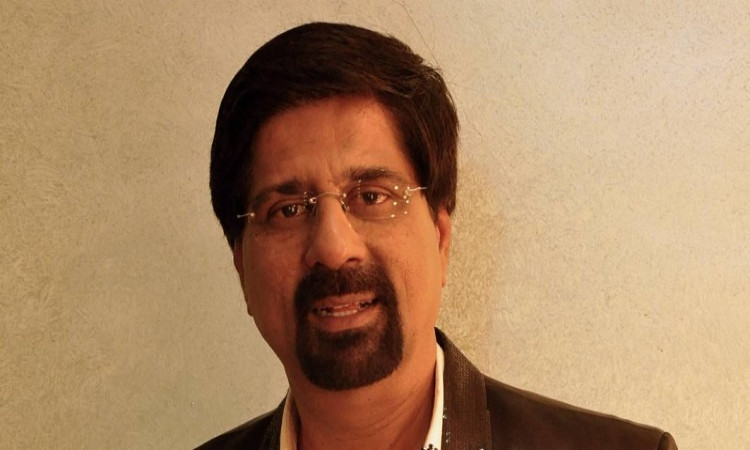 Rahul, who has been in scintillating form in the ongoing Indian Premier League (IPL), has been recalled for the Border-Gavaskar Trophy scheduled to be played in December-January.

According to Manjrekar, a bad precedent is set when a player is recalled for Tests on the basis of his IPL performance and it "massively motivates" players playing the Ranji Trophy.

"It's Sanjay Manjrekar's job to question stuff, so leave him alone," Srikkanth said in a video posted on his YouTube channel 'Cheeky Cheeka'.

"Questioning KL Rahul's selection in Tests? He has played well in Tests. I won't agree at all. Just because Sanjay wants to question something, I don't think I'll agree. You shouldn't question something just to create a controversy. KL Rahul has done brilliantly in all formats. Go through his Test record."

Rahul has so far played 36 Tests for India in which he has scored 2,006 runs, including five hundreds and 11 half-centuries.

Rahul was dropped from India's Test squad after a forgettable series in West Indies last year, where he aggregated 101 runs from four innings. He was not even included even in the A-side for the tour of New Zealand earlier this year.

Srikkanth further advised Manjrekar to think of cricketers who are coming from other parts of the country and not just focus on players from Mumbai.

Virat Kohli-led Team India will begin the title defence of the Border-Gavaskar Trophy with the pink-ball Test in Adelaide from December 17, followed by Tests at the Melbourne Cricket Ground (December 26), the Sydney Cricket Ground (January 7), and the Gabba (January 15).