Have To Change Things And Change Them Quickly: Ponting After DC's 3 Back To Back Losses

Delhi Capitals (DC) coach Ricky Ponting lamented his side's inability to restrict the opposition to gettable totals while bowling first and then failing to achieve the big target. 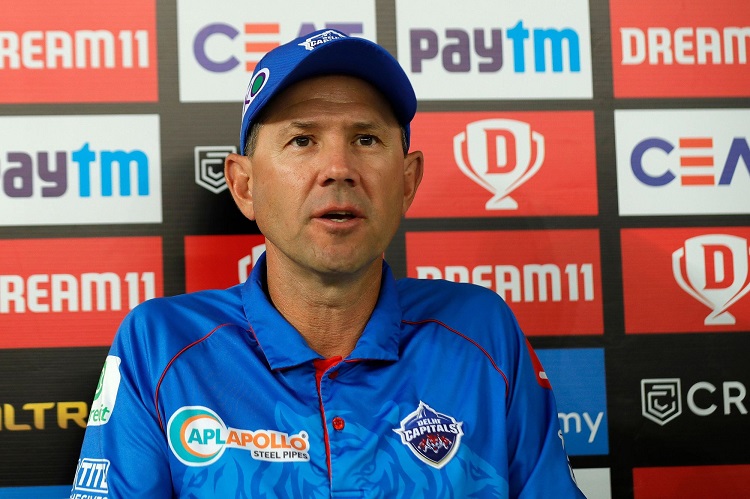 A few days ago, Delhi Capitals occupied the top spot in the points table and looked set to roll into playoffs. However, they have lost three games in a row. The last two games have seen DC allow the opposition to score 194 (vs Kolkata Knight Riders) and 219 (vs SunRisers Hyderabad).

"It's been a concern. When we decide to bowl first, we give away big totals. We have to get better at that, we need to be better at bowling first and chasing totals because so far it hasn't worked for us," said Ponting during the post-match press conference.

Ponting has a point. Delhi Capitals have struggled while chasing targets. Six of their seven victories have come while defending a target, including the one in Super Over against Kings XI Punjab. Out of their five losses, three have come while chasing with two of those coming in the last two games where they allowed their opposition KKR and SRH to set a high total.

"We got to seven wins quite quickly, and now lost three in a row. We have to reset right now," Ponting said. "We play MI next and RCB in the last match and if we keep playing the way we are, we will find it hard to win those games. So we have to change things and change them quickly."

The only game where DC managed to chase down a reasonably big total was against Chennai Super Kings when Shikhar Dhawan single-handedly took them to 180 with a century.