Have To Build On The Platform We Have: DC Captain Shreyas

Delhi Capitals (DC) captain Shreyas Iyer called on his teammates to build on the good start to the season. DC scored 228/4 on Saturday and beat Kolkata Knight Riders (KKR) by 18 runs in another high-scoring thriller at the Sharjah International Cricket Stadium. 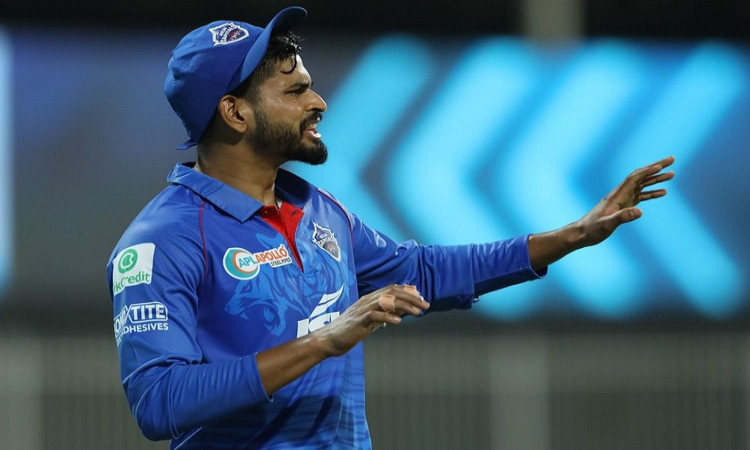 Shreyas led the way with an unbeaten 88 off 38 balls for which he was declared player of the match. "We really have a good platform and we have to be insatiable with our work ethics and keep getting better game after game from here on," said Shreyas in the post-match presentation ceremony.

"It is really difficult to defend here. It has been such an amazing tournament, especially in Sharjah. It is always a thrill to play at this ground, the last time I played here was in the under-19s. Winning the match was the icing on the cake."

Shreyas managed to keep up the pace that was being maintained by openers Prithvi Shaw and Shikhar Dhawan before him, who ensured that DC cross the 50-run mark in the first five overs. He hit seven fours and six sixes in his innings.

"It was really necessary for me to take time at the start which I did in the earlier games as well. It was the right time for me to take on the bowlers and then rotate strike as well after that. Luckily it worked out for me," he said.

DC was on top for much of the KKR innings until Eoin Morgan and Rahul Tripathi's blistering 78-run stand for the seventh wicket brought KKR back into the game in the death overs. Shreyas, however, said that DC was confident of closing out the game.

"We were confident we had two good overs left, but anything could happen, it is a funny game is T20s and especially here in Sharjah," he said.