Have To Be Extremely Vigilant, Disciplined: Williamson On IPL Covid Cases 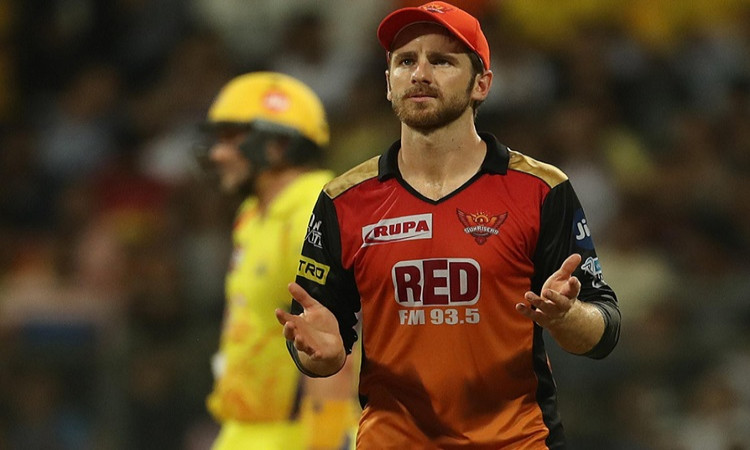 New Zealand cricket captain Kane Williamson has acknowledged feeling apprehensive about Covid-19 as he prepares to join Sunrisers Hyderabad for the Indian Premier League in the United Arab Emirates.

Last week, 13 members of the Chennai Super Kings, including two players, tested positive for Covid-19 after arriving in the UAE and had to be sent into isolation.

"Obviously that's bad news," Williamson was quoted as saying by Radio New Zealand. "You don't want to hear anybody (has) Covid. I hear they are predominantly asymptomatic, so hopefully through another lockdown period, they can come through and we'll be okay.

"There's a little bit of apprehension, certainly as you get nearer to the time...You start thinking you do have to be extremely vigilant and disciplined," said Williamson, who is due to leave on Thursday to link up with the Sunrisers.

He is among six New Zealand players scheduled to play in this year's IPL, and nine from the country are in Trinidad for the ongoing Caribbean Premier League.