Have That Air Of Arrogance And Confidence: Shane Watson To Rishabh Pant

Delhi Capitals will take on Kolkata Knight Riders in the 2nd Qualifier of the IPL 2021 on Wednesday. Ahead of the all-important clash, Shane Watson has some advice for DC captain Rishabh Pant who hasn't looked like the freak cricketer he is, in the 2nd leg of the season. 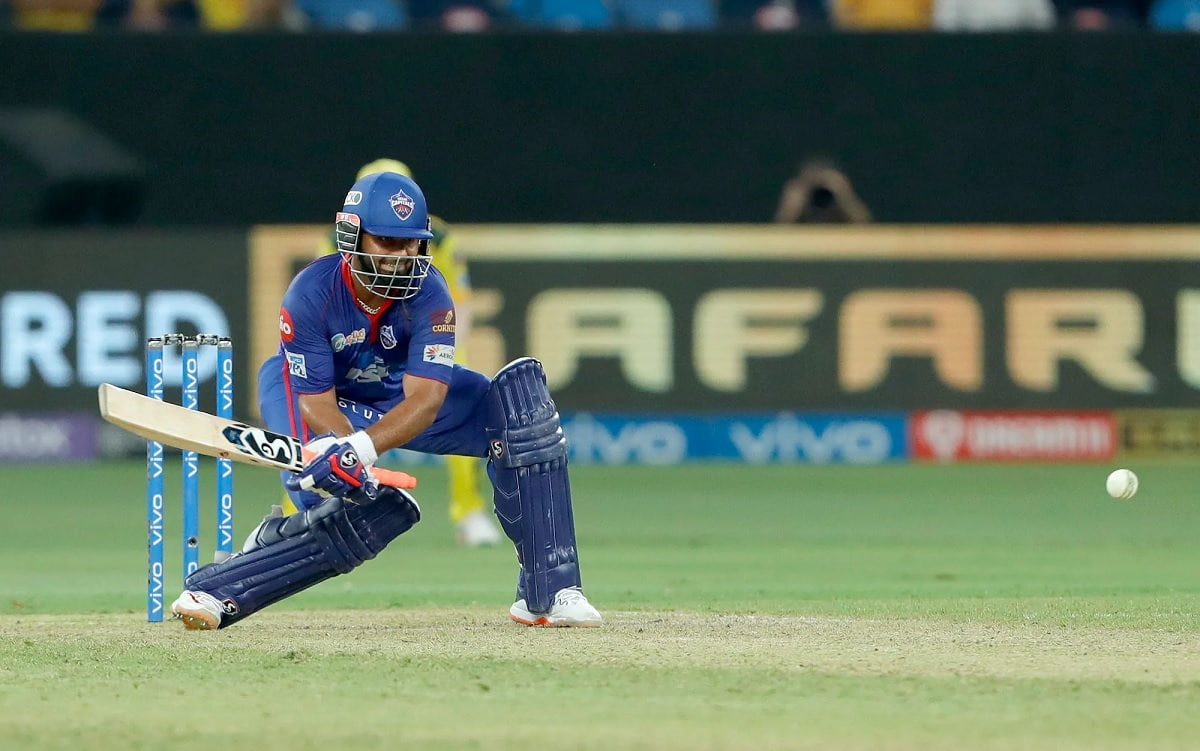 While speaking to Star Sports, Watson said," My advice to Rishabh Pant is to play with freedom, have that air of arrogance and confidence - that he does when he’s at his best like he did in that last game against CSK, those one-handed sixes."

"He’s absolutely crazy, the skills that he’s got, and for me, the advice would be to go out and have that confidence. Don’t allow the situations, the leaderships to dictate how you play. You go out and play with freedom – take the game on - because he is a match-winner."

Watson also heaped praises on the young Kolkata Knight Riders' openers for the turnaround of the team in the 2nd leg of the tournament after a poor outing in India.

"KKR really turned things around. Since Shubman Gill and Iyer (Venkatesh) have started opening the batting and really taking on the game. You can see a big shift from the first leg of the IPL in India to the one in the UAE.

"The intensity that they showed from ball one was very obvious and they are able to capitalize it in the first six overs. And because Tripathi (Rahul) in particular has been so good in middle overs, that it has set up a platform for KKR to turn things around.

So, those young openers, their intent is exactly what their team needed – to be able to get the start that the batting unit could really absorb and get the totals they are looking forward to being able to win," the Australian concluded.