Have No Answers: Rahul After KXIP Lose 5th Consecutive Match

Kings XI Punjab (KXIP) captain KL Rahul said that he had no answers after the team succumbed to their fifth consecutive loss of this year's IPL. Chasing a target of 165 set by Kolkata Knight Riders (KKR) at the Sheikh Zayed Stadium on Saturday, KXIP were cruising for much of the chase before losing their way in the last three overs falling two runs short of KKR's total of 164/6. 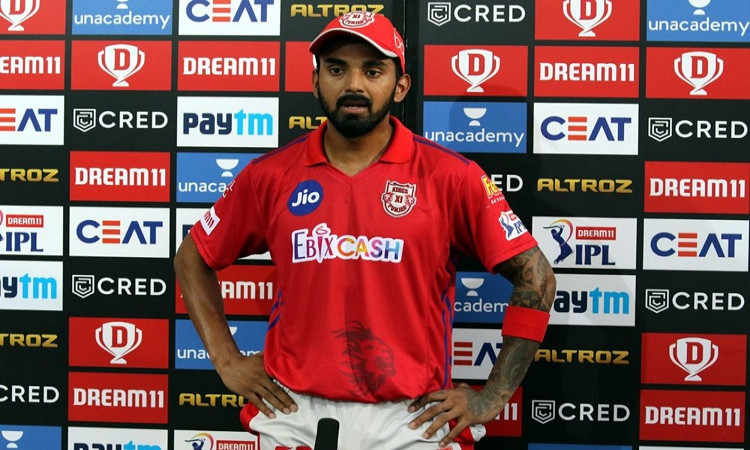 "We got close, started well, and... honestly, I have no answers. We just need to keep coming harder in the next seven games," said Rahul after the match.

"We bowled really well. This was a fresh strip so we didn't know what were good lines and lengths but the bowlers adapted early and bowled well. This is what we have been asking them to do, try and swing the ball early and get wickets in the powerplay. It is the only way we can stop teams from scoring 180-plus. They were brave at the death too."

Rahul said that the team lost the match because of the number of wickets that fell in the death overs. KXIP were 136/1 at the start of the 17th over, needing 29 to win from 24 balls and they ended the game on 162/5.

"Don't think we were satisfied at any stage in the chase. You are satisfied only when you win the game. We started really well. Mayank did well and the partnership was crucial. Towards the end if we keep wickets, it's hard to get over the line," he said.