Have always commanded respect, now I have a position: Mohammad Azharduddin

Hyderabad, Dec 6: Mohammad Azharduddin's roller coaster relationship with the game of cricket seems to have reached a steady place now with the former Indian captain's role as the president of the Hyderabad Cricket Association (HCA). 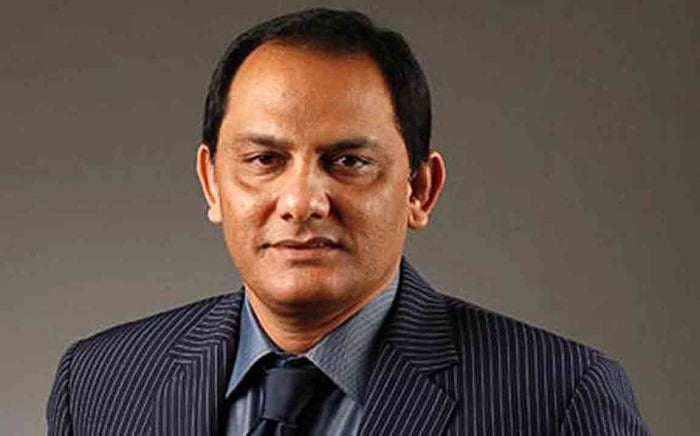 Considered one of the best batsmen in the world at the peak of his career, Azhar's reputation took a beating post the ban that was imposed on him for his alleged role in the match-fixing scandal that rocked the cricket world at the turn of the century. He however said that he has always commanded respect and now has a position from which he can make a difference.

"It's not that I have not been respected. I have always commanded respect. If you are nice to people and respect others, people respect you back. I have always held this policy," he told Hindustan Times. "(But) in every walk of life, you need a position to work. If you don't have a position, you can't work. You can't put things in perspective. When you are at the helm of affairs, you can try to do something different."

Hyderabad will host an international match for the first time in Azhar's presidency when India take on West Indies on Friday. But he said that his priority will be Hyderabad cricket. "I will try to do things to the best of my ability and my main aim is to promote the game of cricket in Hyderabad. International matches will come and go. But I want Hyderabad cricket to progress," he said.