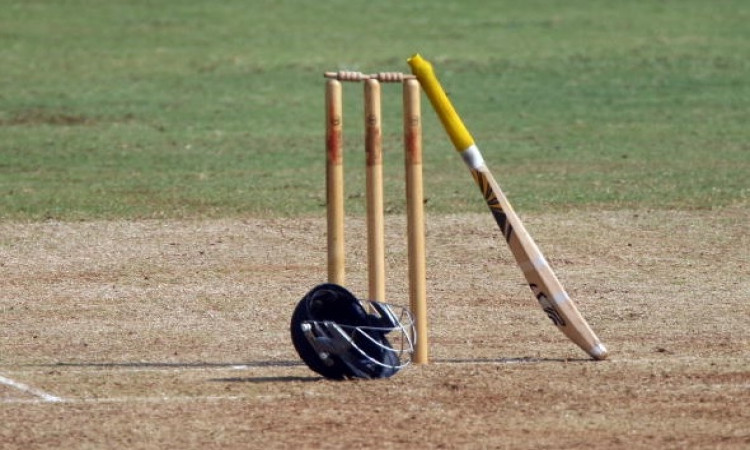 New Delhi, Oct 3:  The results of the election of the Haryana Cricket Association (HCA) was declared on Thursday. While Kultar Malik was named President, Mrinal Ojha was appointed Honorary Secretary and Mahender Singh was named the Honorary Treasurer. While four members of the Apex Council were appointed, two members will be player representatives and another one will be from CAG.

It is learnt that the association has communicated the result of the election to the BCCI as well as the Amicus Curiae.

The HCA has also written back to the CoA after the committee sent in a communication at 1am on October 2 that an office bearer of the HCA should meet the CoA on October 3.

"The HCA has informed the CEO -- Rahul Johri -- over phone of the inability of the office bearer to meet the CoA on Thursday as the office was closed on Wednesday due to Gandhi Jayanti and the communication from the CoA was received only on Thursday morning. A mail citing the practical problem has also been sent to the committee," an HCA official told IANS.

Commenting on the reworking of the constitution, the official said: "The association had earlier amended its constitution to conform to the requirements of the BCCI constitution as finalised by the Supreme Court."