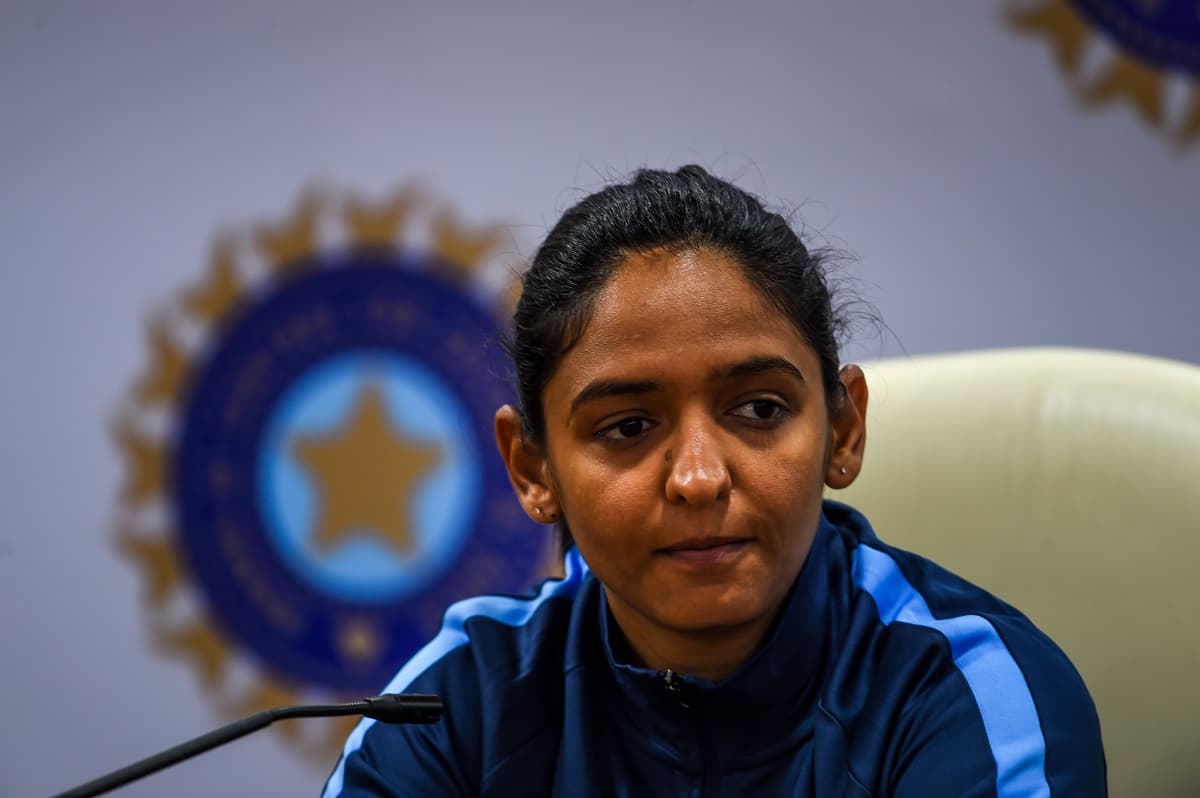 Kaur had developed mild fever for the last four days and decided to get herself tested in which she was found to be infected by the virus, a source close to her said.

“She is self-isolating at home. She got tested yesterday and the report came positive today morning. She had mild fever since four days so thought it was best to get tested. She is doing fine otherwise and should recover soon,” the source told.

“She was getting tested regularly during the South Africa series so she must have caught the virus after that only,” the source added.

The Indian T20 captain played five ODIs in the recently concluded series against South Africa in Lucknow. She got injured during the fifth match and missed the three-match T20 series.