Harmanpreet becomes India's first winner of the ICC Women's Player of the Month after India's first-ever series win over England, a 3-0 clean sweep. 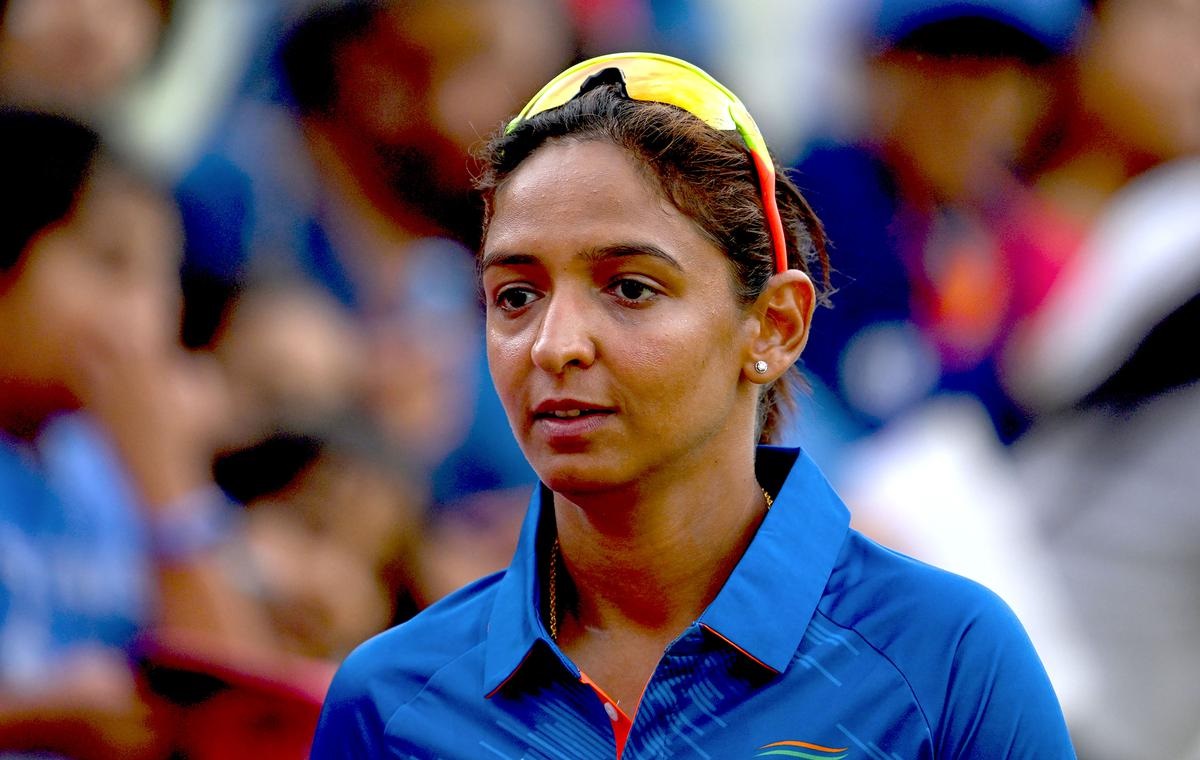 India captain Harmanpreet Kaur on Monday was named as the recipient of the ICC Women's Player of the Month award for September 2022.

She also becomes India's first winner of the ICC Women's Player of the Month, thanks to her leading role in her team's first ODI series victory in England, a 3-0 sweep, since 1999.


Daryl Mitchell Expected To Be Fit For 2nd Match, Ready To Travel With New Zealand Team For World Cup

"It was great to be nominated for the award, and to win it is an amazing feeling. To come out as winner when being nominated alongside Smriti and Nigar is very humbling. I have always taken immense pride in representing my country and achieving the historic ODI series win in England will remain a landmark moment for me in my career," said Harmanpreet on receiving the honour.

Despite not getting runs and desired results in T20I series in England at the start of the month, Harmanpreet was in imperious form during the subsequent ODI series which followed to bag Player of the Series award as the highest run-getter with 221 runs at an average of 221 and a strike rate of 103.27.

"The game of cricket is blessed to have some of the finest athletes on the sporting circuit and to be chosen the ICC Women's Player of the Month amongst them is a special recognition for me as an individual and the captain of the Indian cricket team," added Harmanpreet, who is currently captaining India in Women's Asia Cup in Bangladesh.

Scoring 221 runs across the three matches, she guided her side over the finishing line in the first match with a controlled 74 not out, before she clinched the series for her team in style in the second match, striking an unbeaten 143, also her second-best knock in the format, to seal a historic first ODI series victory for her side in England since 1999 and subsequently, a 3-0 series sweep at Lord's.

"Since taking over the captaincy in all three formats, Harmanpreet has taken her game to another level. Not only providing consistency but adding her usual fireworks at the end of the innings," said Lisa Sthalekar, former Australia cricketer, ICC Hall of Famer and member of the voting panel.