In what could be encouraging news for India ahead of their virtual do-or-die clash against New Zealand in the ICC T20 World Cup 'Super 12' game on October 31, all-rounder Hardik Pandya could return to bowling duties against the Kane Williamson-led side after he was seen rolling his arm over in the nets on Friday morning. 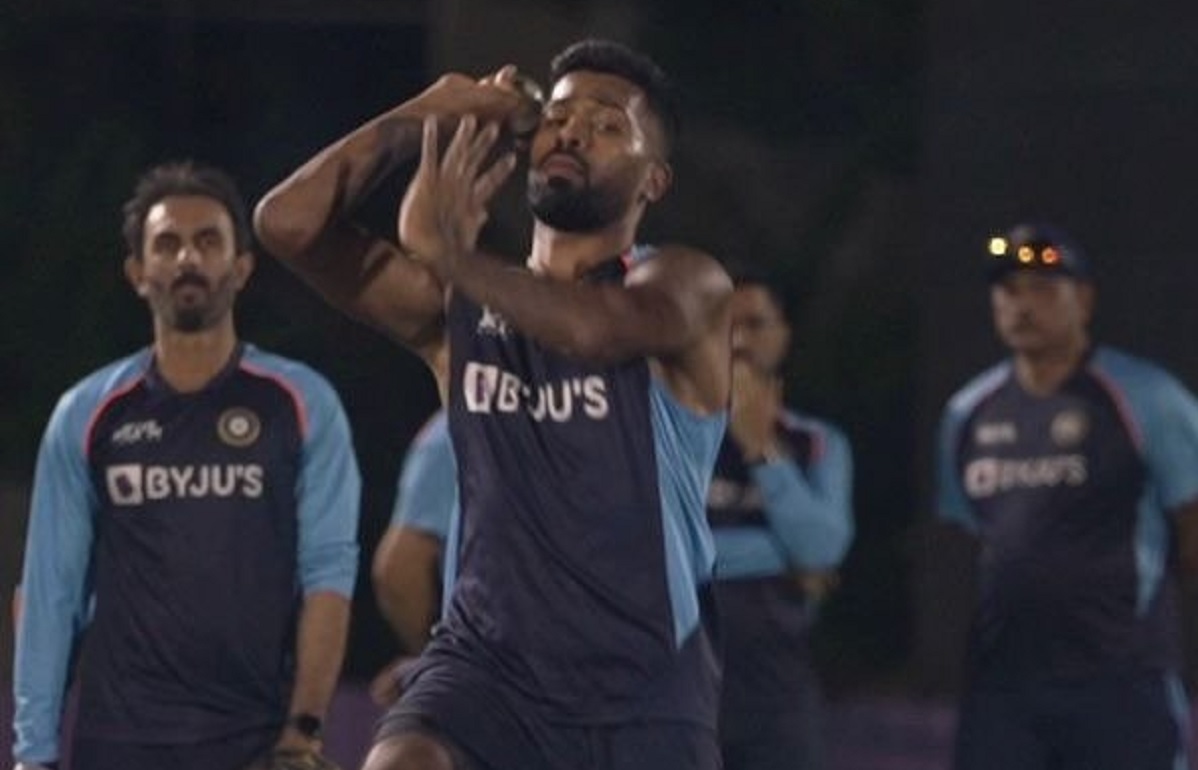 The International Cricket Council (ICC) posted a short video of India's nets session where the 28-year-old, while not bowling at full tilt, was seen rolling his arm over and sending down at least half-a-dozen deliveries.


Australia vs England - Throwback To First International Games In All Formats

Pandya's bowling has taken a back seat since he underwent a back surgery in 2018. In fact, during his Indian Premier League (IPL) duties in the Dubai leg, he has only played as a batter.

His bowling workloads were steadily increased during India's tour of Sri Lanka in July, where he bowled 16 overs across three ODIs and a T20I. However, he did not bowl at all for the Mumbai Indians in the second half of the Indian Premier League season in Dubai.

Pandya did not bowl in India's tournament-opening 10-wicket loss against Pakistan either, although, he was off the field for the entirety of the innings after hurting his shoulder while batting.

Speaking ahead of India's first game against Pakistan, captain Virat Kohli had said that Pandya was on course to bowl at the tournament.

"I honestly feel that Hardik Pandya presently with his physical condition is getting better in terms of being prepared to bowl at least two overs for us at a certain stage in this tournament," Kohli said.

India next play New Zealand on October 31, with both teams desperate for points after each losing their first fixture against Pakistan.