Hardik Pandya ruled out of Australia's tour of India 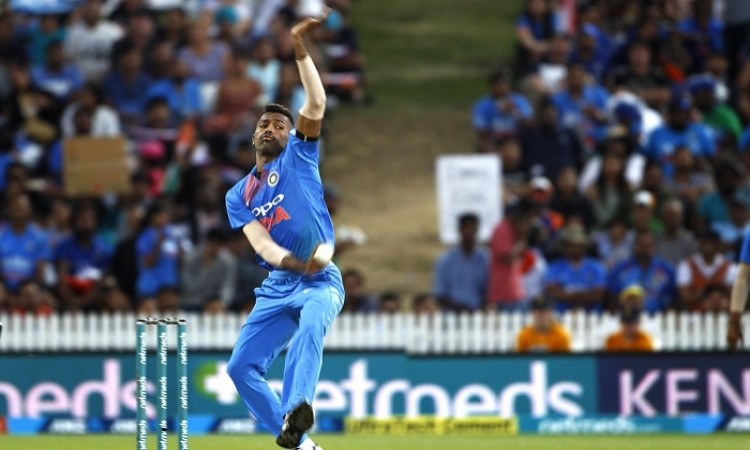 New Delhi, Feb 21 (CRICKETNMORE):  Indian all-rounder Hardik Pandya has been ruled out of the upcoming Twenty20 International and One-Day International series against Australia due to lower back stiffness, BCCI announced on Thursday.

The BCCI medical team decided to rest the all-rounder and let him undergo strength and conditioning work for his lower back at the National Cricket Academy (NCA) in Bengaluru, BCCI said in a statement.

NEWS: Hardik Pandya ruled out of Paytm Australia’s tour of India due to lower back stiffness. @imjadeja has been named replacement for Hardik Pandya for the 5 ODIs #AUSvIND pic.twitter.com/l8DUOuDlU3