Hardik Pandya happy to be back on the field post surgery 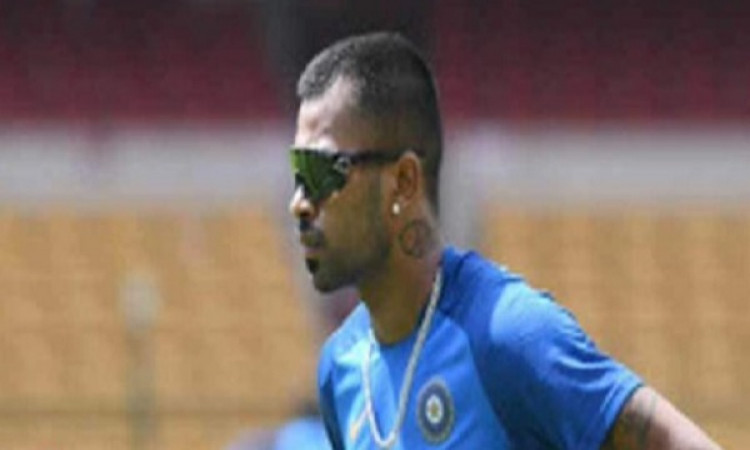 Mumbai, Nov 27.India all-rounder Hardik Pandya on Wednesday announced his return to the cricket field in style as he took to Twitter to post a video of him going through the grind. This after he underwent surgery on his back in the UK in October.

Taking to Twitter, Pandya wrote: "Been too long since I've been out there. No better feeling than to be back on the field."

Mumbai Indians retweeted the photo and wrote: "Getting back to full-fitness."

The right-handed all-rounder had in October left for the UK to get his back checked by the same doctor who treated him during India's tour of England in 2018 and the 2019 World Cup.

Pandya last featured in the three-match T20I series against South Africa where he aggravated his back. He, was, therefore not picked in the squad for the three-Test series against the Proteas and the Bangladesh series.

The 25-year-old, who has played 11 Tests, 54 ODIs and 40 T20Is, will be an integral part of the Indian team during the next year's World T20 slated to be held in Australia.