Flamboyant India all-rounder Hardik Pandya is doubtful for the upcoming tour of South Africa. Hardik has been asked to report to the National Cricket Academy (NCA) as selectors want him to recover and then prove his fitness at the NCA for selection, as per a report in InsideSport. 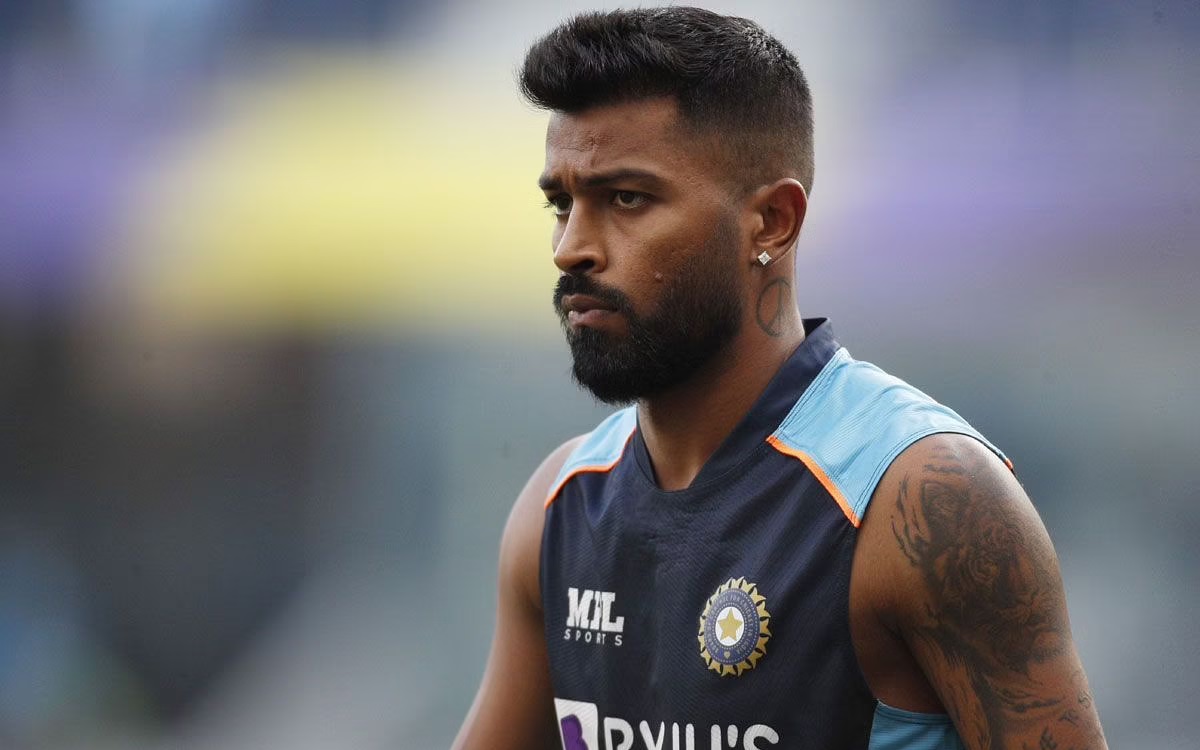 He is nurturing his shoulder injury sustained during the T20 World Cup opener against Pakistan. It was believed that his injury is a minor one and he is likely to be available for the home series against New Zealand, but he opted out due to a shoulder injury.

"His recovery from injury will mainly depend on rest. He should be visiting the NCA soon and we will take a call on his inclusion in South Africa tour depending on his fitness," a BCCI official told InsideSport.

The official also confirmed that at the moment Hardik is nowhere near full fitness and that is concerning.

"At this moment, he is no way near the required fitness level for Test cricket. He needs time and we don't want to rush things like was the case before the World Cup. If he is ready, he will be sent for the ODI and T20 series," the official told.

The Indian all-rounder may not even feature in the Vijay Hazare Trophy. The selectors want him to rehabilitate well at the NCA during that period.