Hardik Pandya has been out of bowling action since September 2019. The all-rounder has been since then, used as a proper batsman and given the role of a finisher. 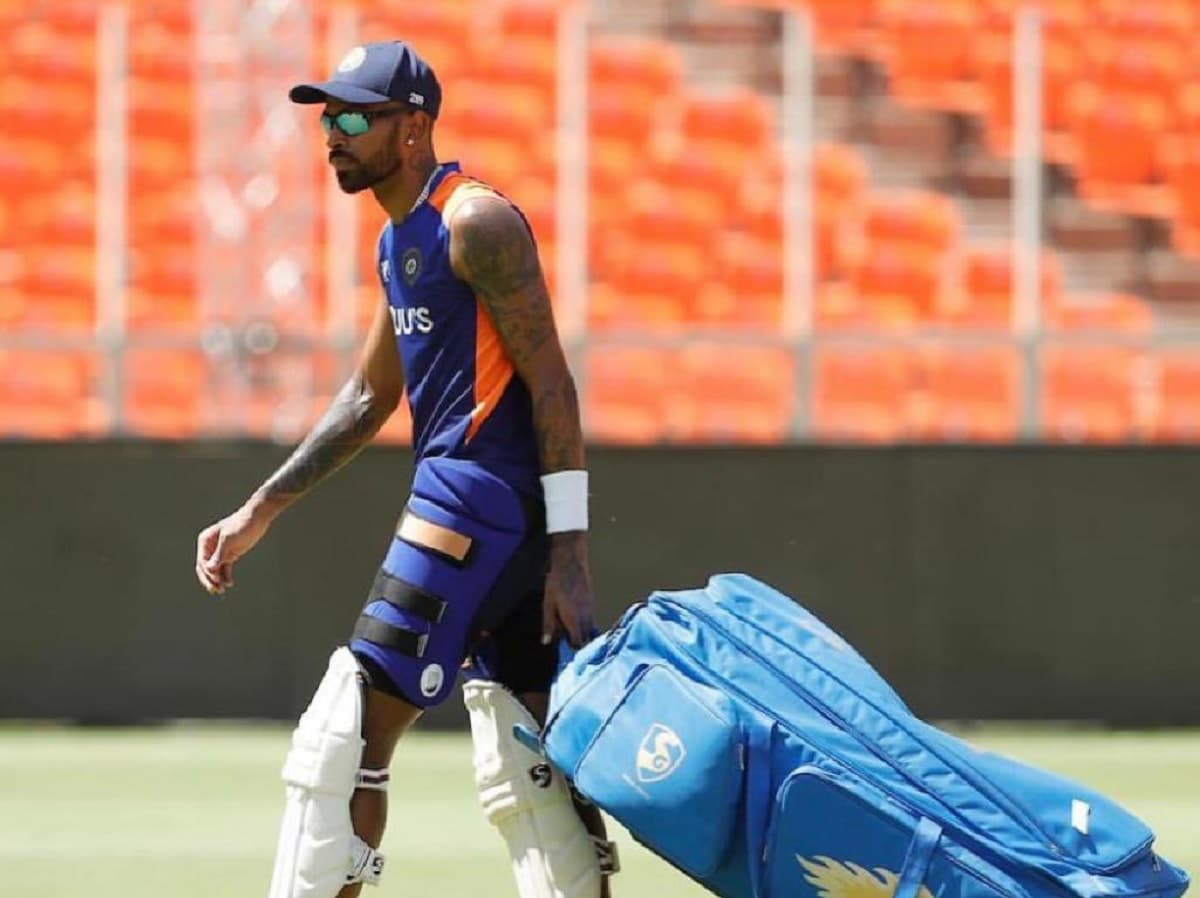 However, Pandya has been practicing to make a comeback with the ball in hand and utilize both his abilities on the cricket field. In the Australia tour as well, he bowled a few overs but not with his full strength.


'Really Slack': Langer Disappointed About Slow Overrate That Cost Them A Place In WTC Final

The all-rounder got picked in India's squad for England tests but didn't feature in any of the games. It is still unclear for which role he got picked - a pure batsman or a batting all-rounder.

Yet, being picked in the squad has helped Pandya to add back his bowling strength. He was seen bowling in the nets throughout the series.