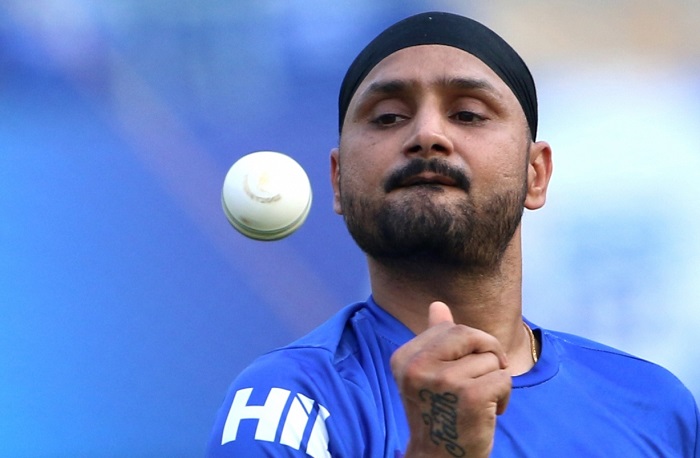 Rhodes posted a picture on social media platform Instagram where he is seen wearing the South Africa jersey with his name written on the back during a photoshoot.

"Feels good to be back in the green and gold, even if it is only for a shoot at the iconic #mehboobstudio in Mumbai," wrote Rhodes with his post.

"They need much more than me!!!" Rhodes shot back.

Virat Kohli-led India lead the three-match Test series 2-0 and play the final Test from Saturday, looking to further consolidate their position at the top of the ICC Test Championship points table.

In the second Test, India won by an innings and 137 runs after posting a mammoth 601-/5 on the board in the first innings. South Africa could manage 275 and 189 following on.