Harbhajan is bowling with lot of confidence: Lee 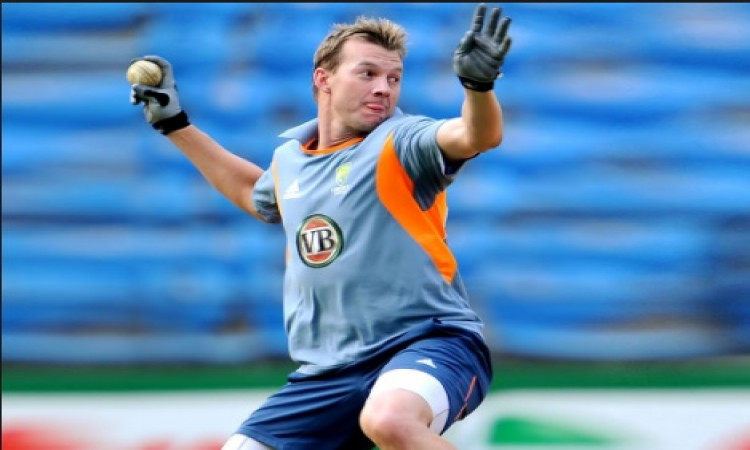 May 11 (CRICKETNMORE) His age notwithstanding, Harbhajan Singh has shown what bowling with confidence can do, feels former Australia pace ace Brett Lee.

At 38, spin great Harbhajan has time and again turned the clock this season, snaring crucial wickets and helping his Indian Premier League (IPL) franchise Chennai Super Kings reach their record eighth final in 10 years, they were suspended for two years.

Fondly known as the 'Turbanator', Harbajan returned figures of 2/31 in Qualifier 2 on Friday night against the Delhi Capitals as they were restricted to 147/9. Chennai then gunned down the target with six wickets in the bag.

In the process, Harbhajan became the third Indian to claim 150 wickets in the cash-rich T20 extravaganza.

"He exactly knows where to bowl for certain batsmen. His bowling was outstanding, he got some beautiful shape on the ball again. I love the revolutions of the ball," Star Sports Select Dugout Expert Lee said.

"That tells us that he has good control on the ball. He is bowling with confidence," the former quick added.

Harbhajan, who is also the third highest wicket-taker in the tournament history, removed Shikhar Dhawan (18) and Sherfane Rutherford (10) on Friday to continue his rich vein of form in the competition.

The World Cup winning India off-spinner has so far taken 16 wickets from 10 matches.

"His stand is basically right-handers vs left-handers. Just shows how good a bowler he is. He can bring in the LBW both against the left and the right-handers," Kings XI Punjab coach Mike Hesson, who is also a Star Sports Select Dugout Expert, observed.

In a career spanning close to a decade, Harbhajan has 417 Test wickets and 269 ODI scalps, besides also scoring two Test hundreds.

Cricket behind closed doors fine as long as safety is…