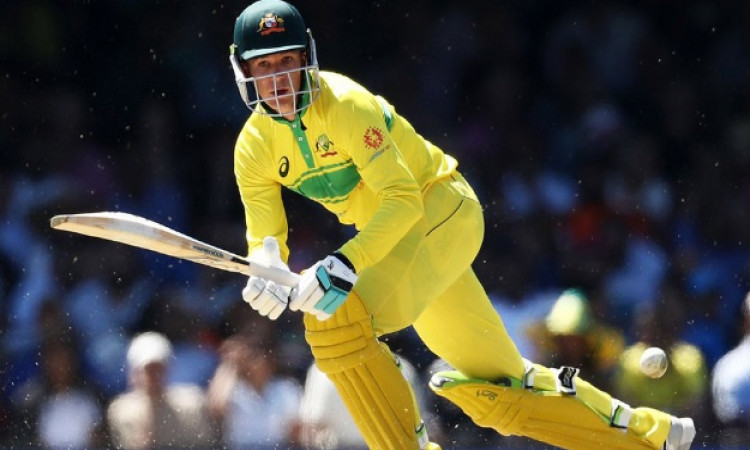 July 10 (CRICKETNMORE) Wicketkeeper-batsman Peter Handscomb will make his World Cup debut when Australia take on England in the second semi-final on Thursday at Edgbaston, head coach Justin Langer has confirmed.

The right-hander was called as a replacement for Shaun Marsh, who fractured his forearm after being struck in the nets last week.

Handscomb was not included in Australia's original squad despite featuring in the recent series wins over Pakistan and India. He had featured in all of Australia's 13 ODIs though leading into the World Cup before being replaced by Steve Smith.

"I'll tell you the truth. Peter Handscomb will definitely play, 100 per cent," the official website of the cricket World Cup quoted Langer as saying. "He deserves it, he was really stiff not to be on this tour. He was so unlucky not to be in the initial squad after what he'd done to help us get to that point.

"He's in good form, he played well for Australia A, he gives us nice balance through that middle order, he's got great temperament, he plays spin well and he's on top of his game. So he'll definitely play," he added.

Meanwhile, all-rounder Marcus Stoinis -- who had suffered from a side strain during Australia's last league game against South Africa -- has been declared fit to play in the semi-final.

"He looks good," said Langer after Australia hit the nets on Tuesday. "It was a very good net session actually, there was a bit of heat again, it was very competitive and that always brings the best out in Stoin(is). He did a good job today and he's fit to go."

Matthew Wade is also set to join Australia's squad in place of Usman Khawaja, who suffered a hamstring strain and was ruled out of the tournament.