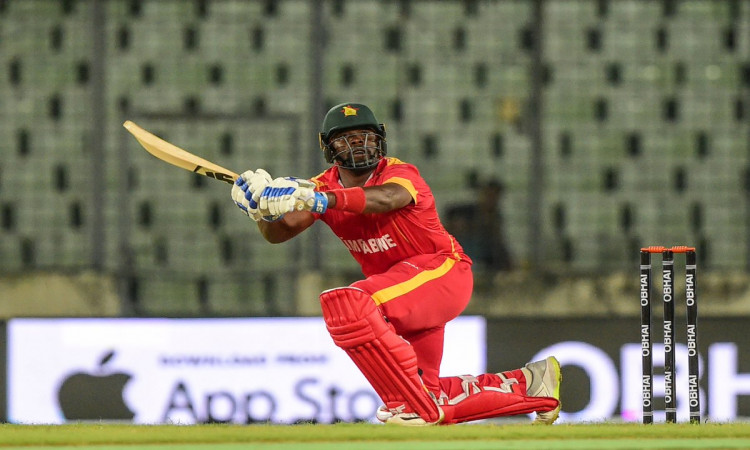 On Friday, 36-year-old Masakadza smashed 71 off just 42 balls to help Zimbabwe chase down Afghanistan's 155/8 with seven wickets in hand at the Zahur Ahmed Chowdhury Stadium here. Masakadza's 71 is now the highest individual score by a cricketer playing his career's final T20I game.

The win was also Zimbabwe's first against an Asian side in T20I which also ended Afghanistan's 12-match winning streak in the shortest format of the game. The last time Afghanistan tasted defeat in T20I was against the West Indies in 2017.

"It was super special. To lead the team to victory was really special and that too in my last game. Also, beating Afghanistan for the first time was special," Masakadza said after the match.

A veteran of 38 Tests, 209 ODIs and 66 T20Is, Masakadza had earlier in the month announced his intention to retire at the end of the tri-series.

The 36-year-old also said that he is optimistic about the talent in the country and believes that someone will definitely take his spot.

"It's an opportunity for someone to take up the spot and put their hands up," he said.

"I am looking at (retirement) not really too much as a door closing for me, but as a door opening for someone else to come. We have got a lot of exciting guys to come through, especially for that opening slot. There is still experience around the team, and I am really confident that someone would put his hands up and grab the chances," he added.