Social media was abuzz Tuesday after India secured a historic fourth Test and series win over Australia by three wickets after a thrilling final day at the Gabba, Brisbane. 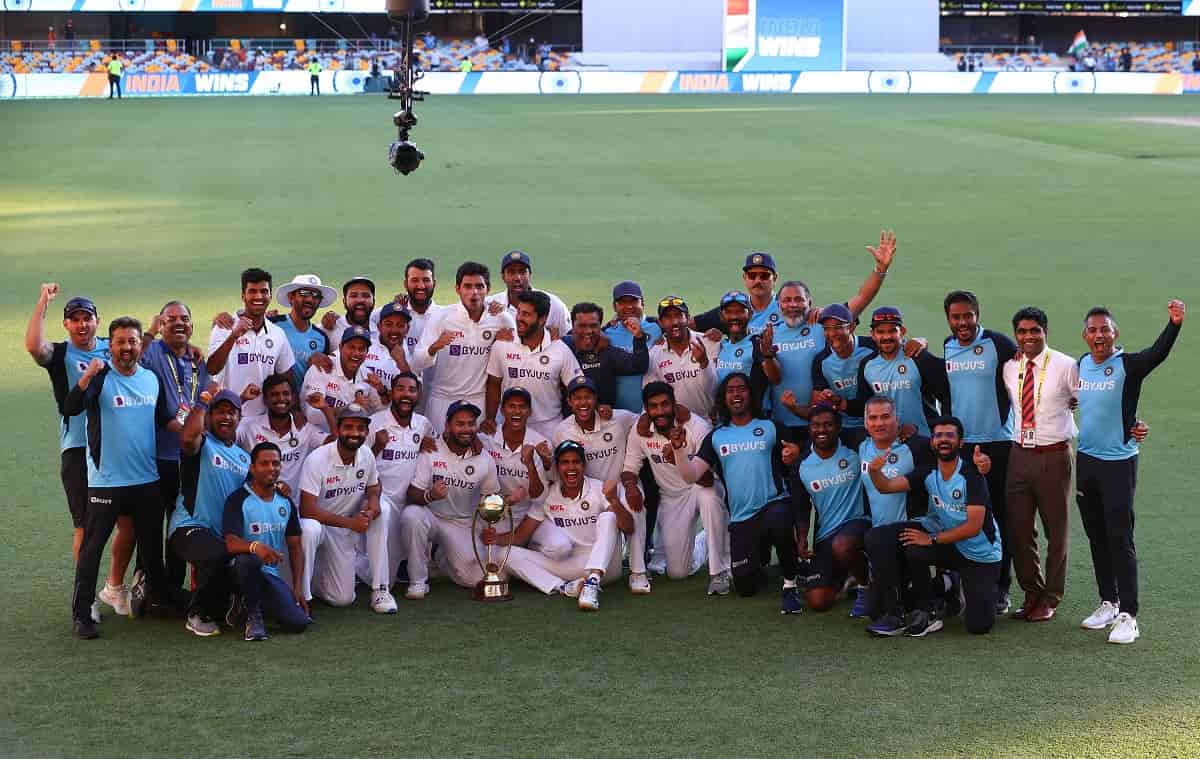 Here's what the cricket world is saying after India's record fourth-innings 329-7 saw Australia lose at their fortress Gabba ground for the first time since 1988:

EVERY SESSION WE DISCOVERED A NEW HERO.
Every time we got hit, we stayed put & stood taller. We pushed boundaries of belief to play fearless but not careless cricket. Injuries & uncertainties were countered with poise & confidence. One of the greatest series wins!
Congrats India. pic.twitter.com/ZtCChUURLV

Wow .. That has to go down as one of the greatest if not the greatest Test victory of all time !! Egg on my face over here in the UK .. but I love to see character & skill .. India have it in abundance .. btw @RealShubmanGill & @RishabhPant17 are future superstars ! #AUSvIND

Test cricket’s heart is beating strongly! That was an extraordinary win @BCCI & a fantastic series to watch. Aussies not lost at The Gabba since 1988. Wow

You don't just play & love test cricket for nothing.

Viv Richards, captain of the West Indies team who had been the last to win at the Gabba in 1988

The champions & the greatest chase!#TeamIndia has proved it again by team efforts, great character, courage & max determination! Despite the bruises, the team made it possible for our country. That’s why we play for the country’s flag to go high every time we perfom#INDvAUS