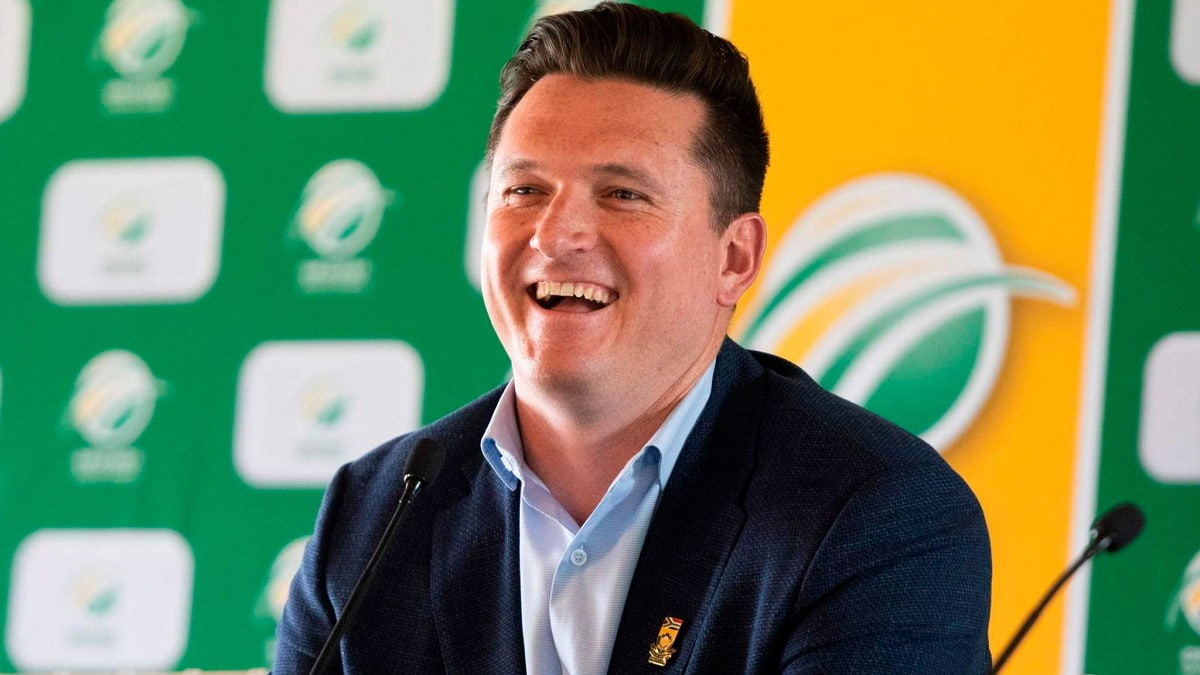 South Africa's director of cricket Graeme Smith has thanked BCCI president Sourav Ganguly and secretary Jay Shah and the Indian team for showing 'faith' in Cricket South Africa (CSA) to organise the tour of the country, which concluded on Sunday.

The tour was seen as a major financial boost for the struggling Cricket South Africa.

India were touted as favourites to win a Test series in the Rainbow Nation against an inexperienced South African team. However, the visiting side went on to lose the Test series 1-2 and then fell to a 0-3 humiliation in the ODI series.

As the tour came to an end, Smith took to Twitter to thank the Indian cricket board (BCCI) officials.

Big thank you @BCCI @JayShah @SGanguly99 and the Indian players and management for the faith you showed in SA cricket’s ability to pull off a safe and successful tour. Your commitment at an uncertain time has set the example that a lot can follow.

Cricket South Africa has been struggling with financial problems for the past two years and it has been worsened by the Covid-19 pandemic. Earlier, England and Australia both cancelled their tours of the country after a spike in positive cases.

Australia had postponed a three-match Test tour of South Africa -- due to Covid-19 risk -- last year. Whereas, England had returned home mid-way during the limited-overs series in South Africa after a COVID-19 outbreak in a bio-bubble arrangement in South Africa in December 2020.