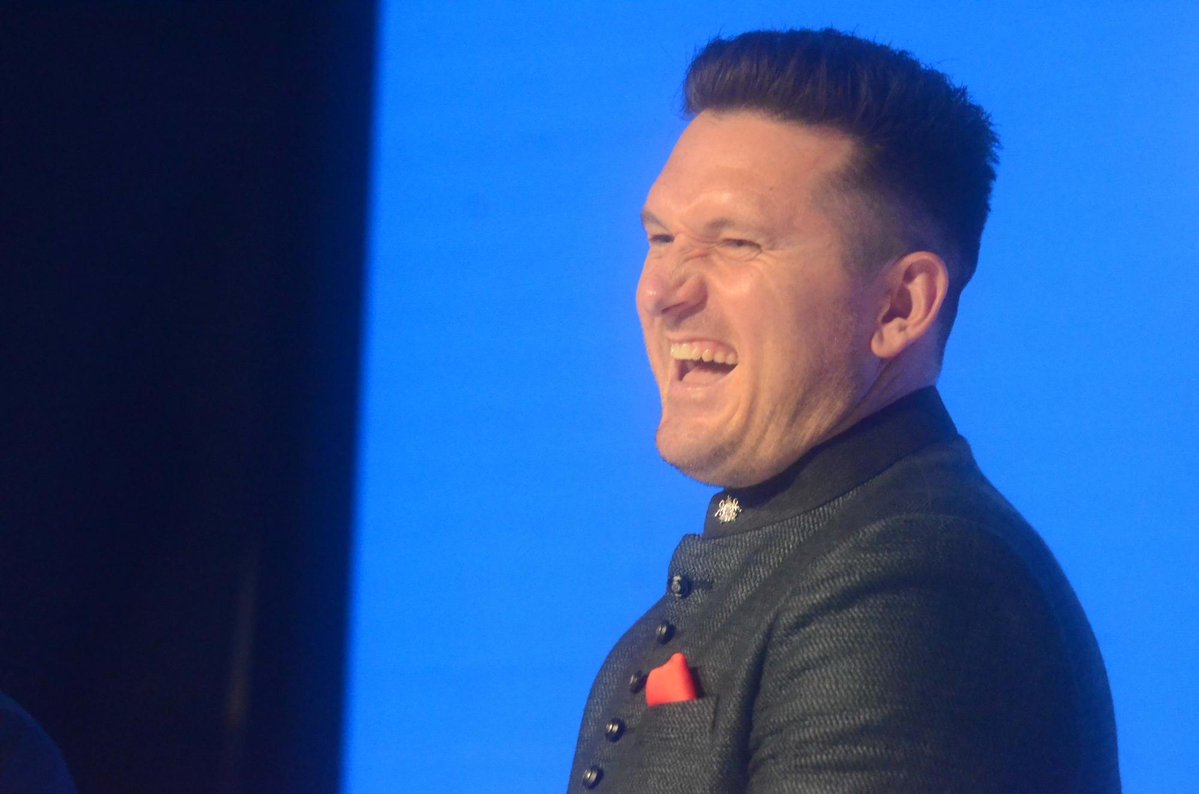 Nenzani said that he had spoken to Smith about his appointment on Saturday morning.

"I am happy to announce that we have engaged Graeme Smith and I am confirming that by next week Wednesday all of the negotiations around the contract terms that need to take place would have been concluded," said Nenzani, speaking after a special board meeting of CSA.

If Smith, who is likely to accept the new role, will have just around couple of weeks to put a selection panel and coaching staff in place before the first of four Test series against England gets underway in Centurion on December 26.

On the other hand, CSA crisis is still the same as with Nenzani with his remaining board members refused to resign from their post as Tony Irish, Chief Executive of the SA Cricketers Association (SACA), who had asked the CSA President to step down on Friday.

Irish said in a tweet: "Appalled that the President and board of CSA have taken no responsibility for cricket's biggest crisis. Now clinging to power."