South Africa's director of cricket Graeme Smith vented his frustration on Tuesday at Australia's decision to withdraw from next month's Test tour of the country due to the rampant spread of the coronavirus. 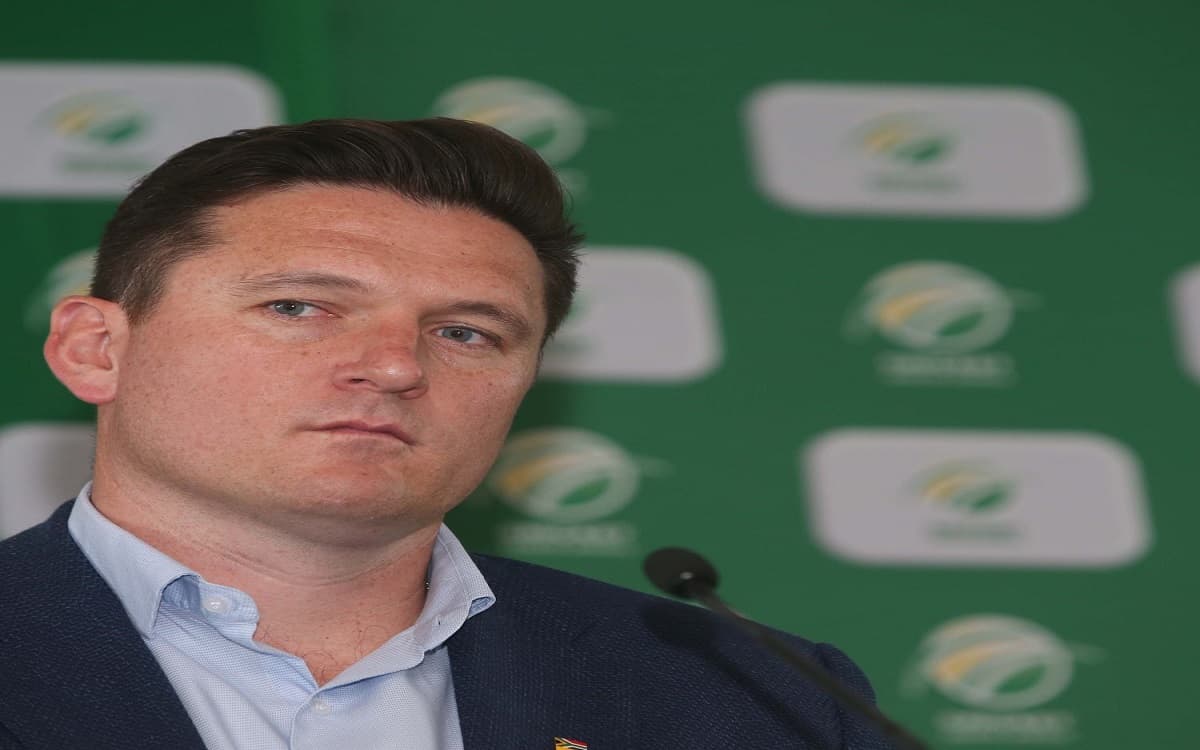 Former Test captain Smith said Cricket South Africa had "bent over backward" to meet Australia's demands, only for their opponents to scrap the tour citing an "unacceptable risk".

He said he had received a call from Australia earlier on Tuesday expressing fears over Covid-19.

"We are extremely disappointed by the decision of CA (Cricket Australia) ... To be informed about the CA decision at the eleventh hour is frustrating," said Smith.

“The amount of work that's gone in over the past few weeks in getting this tour underway has been immense.

"We've done everything possible to get the tour underway but there is that aspect of not being able to solve some of the fears Australia had."

Australia's withdrawal comes 12 days after then-interim board chairman, Zak Yacoob, said he was confident the tour would go ahead, although he cautioned that the unpredictability of the virus could cause plans to change.

At the time, South Africa was at the peak of the second wave of infections with new cases being reported at a rate of more than 10,000 a day.

Despite the emergence of a new variant, reported to be more infectious than the original virus, the rate of infections has slowed to around 5000 a day.

Some of the country's tougher lockdown restrictions were eased by the government on Monday.