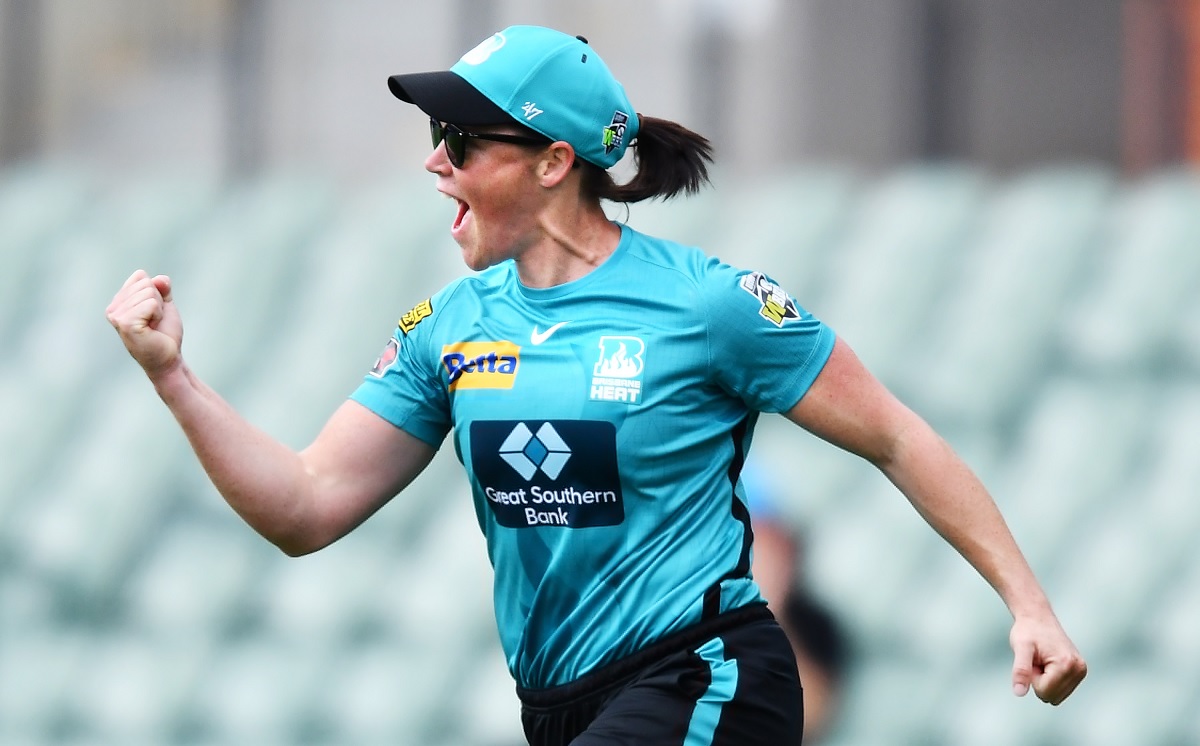 Grace Harris was on Thursday added to Australia's Ashes squad hours before the opening T20I in Adelaide Oval as cover for the injured batter Beth Mooney.

Harris pipped Elyse Villani and Georgia Redmayne for the T20 matches after the world No. 1 T20 batter Mooney picked up a jaw injury earlier in the week for which she required immediate surgery.


Had To Keep Covid Cases Out Of Mind And Boys Responded Well, Says India U19 Captain Nishant Sandhu

The 28-year old Harris now has a chance to play her first match for Australia since late 2016.

"Whilst the injury to Beth is unfortunate it does provide an opportunity for someone else to step into the squad. Grace has a great skill set for the T20 format and has the ability to play multiple roles if required," said chief selector Shawn Flegler on Thursday.

Harris last played for Australia in an ODI against South Africa in Coffs Harbour in 2016, but has since performed consistently for the Brisbane Heat in WBBL. With scores of 55 off 37 and 15 in a recent warm-up match for Australia A against Australia, she put her hand up for the spot.

Meanwhile, Rachael Haynes, who didn't play the India series is also likely to make her way into the XI and play in the middle order at No. 4 or No. 5.

The multi-format Ashes which starts with T20Is, will be followed by a one-off Test and a three match ODI series.