Good To Get Momentum Ahead Of ODI Series, Says Australia's Hazlewood

Australia pacer Josh Hazlewood believes the team has gained momentum going into the three-match ODI series after edging past England in their third and final Twenty20 international.

Australia lost the series 1-2. Hazlewood, playing his first T20 international since 2016, returned impressive figures of 1/23 at the Ageas Bowl.

"It was just good to get some momentum going and we'll obviously take that into the one-dayers," said Hazlewood as quoted by Sky Sports.

"We made a few changes and a few guys were resting, and England did the same. Hopefully those guys can be back, put our full-strength team out there.

"Getting that momentum, getting that first win after six months - that's probably how you're going to get it, just get over the line in a tight one.

"(We will) take that momentum, a bit of confidence and move into the one-dayers."

Hazlewood said it was good to play T20 cricket again.

"It's good to get out there and play a game of Twenty20 cricket for Australia, it's been a long time between drinks. But I feel comfortable in the format," he said. 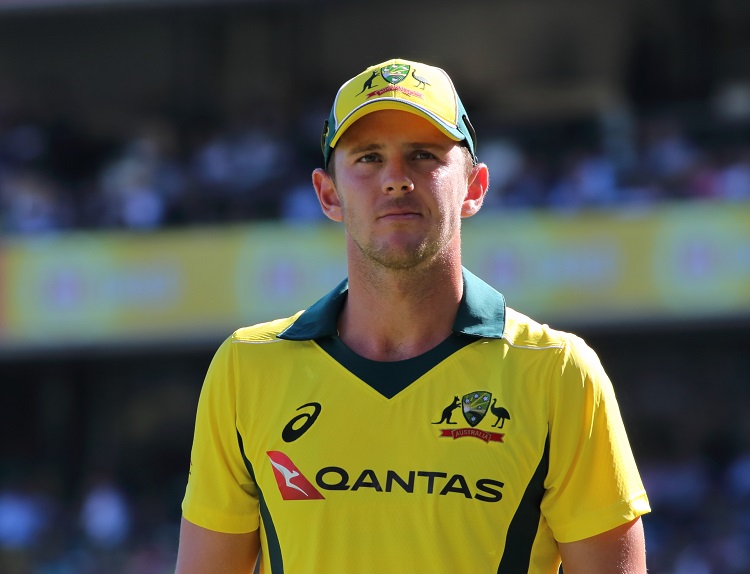 
Yuvraj Singh Comeback Could Be Confirmed On Thursday